Race for the vaccines is heating up. 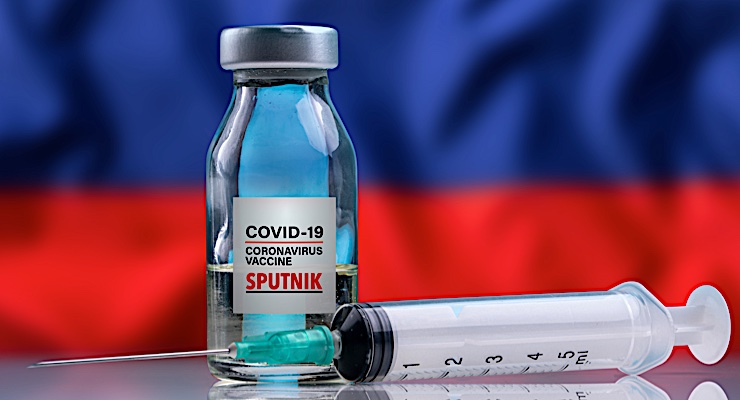 There have been many competitive moves over the past 6 months regarding vaccine candidates and the ongoing clinical trials. Moderna’s mRNA-1273, an mRNA vaccine candidate, was the first and most aggressive out of the gate. We’ve since seen the University of Oxford and AstraZeneca’s adenoviral-vector vaccine, codenamed ChAdOx1 seemingly perform quite well in its early trials. Johnson & Johnson and Janssen have been working feverishly on their candidate, codenamed Ad26.COV2.S, which is also an adenoviral-vector vaccine. Pfizer and BioNTech have similarly been working on a pair of mRNA vaccines, codenamed BNT162b1 and BNT162b2.

These candidates represent several ‘shots-on-goal’ from some stellar scientists, and it’s likely that many, if not all, will eventually attain approval. Keep note, though, that mRNA vaccines don’t have regulatory precedent, so while the technology could absolutely revolutionize and simplify the philosophy of vaccination in the future, the FDA and other agencies haven’t approved one yet, and they need to acknowledge that internally amidst their review and approval processes.

In addition to the coded vaccines above, there are over 30 other candidate vaccines in various stages of research, development, and trial staging. Many have been granted Fast Track Designation, so they should fully confound and bottleneck the Fast Track system. We will see how the Theory of Constraints works when Fast Track candidates are competing with other Fast Track candidates. Suffice to say, there will be no shortage of effective and safe vaccines available, however likely not until we’re into calendar year 2021.

The global vaccine race has been punctuated, and to some degree deflated, by recent announcements of a ‘Sputnik-like’ moment out of Russia, where claims are that they have already approved a SARS-CoV-2 vaccine. But do you do moonshots if they’re not safe? What if they’re effective? 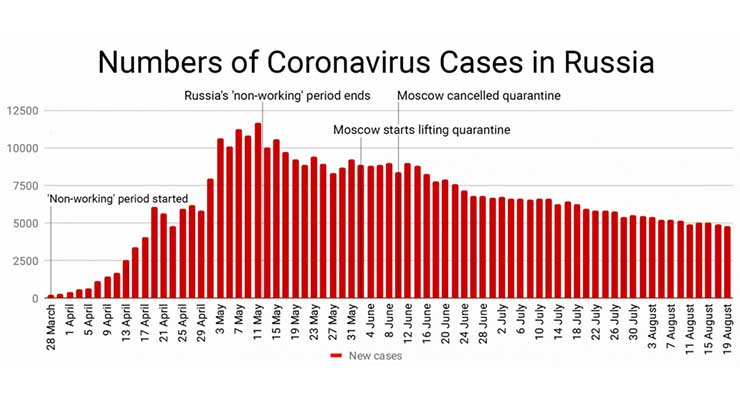 Safety & Efficacy
When the FDA looks for Sponsors to have done their work properly on the development of a therapeutic treatment or vaccine, they look for safety first and foremost, and then at efficacy. This is necessarily the case in order for the approval candidate to do as little harm as possible, while still providing an effective benefit to the population under study within the candidate’s therapeutic indication.

In addition to this safety hurdle, for a vaccine candidate for SARS-CoV-2 to be approved, the FDA is requiring that it demonstrates clinical protection from the novel pandemic coronavirus, and that it’s not enough for the vaccine to demonstrate serologically-present antibody levels associated with SARS-CoV-2. This is an important distinction and a departure from some other therapies in the past. This move is being done to ensure that a proxy, such as a biomarker, isn’t used in place of real-world (vis-à-vis clinical trial) evidence of the conferring of physiological protection. Part of the reason, too, is that media stories have weighed heavily over scientific decision-making (unfortunately) throughout the course of the pandemic, and there was wide broadcasting early on about uncertainty in the presence of antibodies to SARS-CoV-2 being associated with immunity to COVID-19.

As clinical trials race to completion some are well within Phase III right now, including Moderna’s Ph. III trial with 30,000 patients, called COVE: COronaVirus Efficacy. The COVE study is testing 100 um doses, and from which the patient infection rate data will be reviewed by an independent Data and Safety Monitoring Board (DSMB) organized by NIAID (National Institute of Allergy and Infectious Diseases) throughout the study.

At the same time, in early August, Russia announced that they had successfully developed an effective SARS-CoV-2 vaccine, and had begun dosing civilians with it, throwing the global news media into vortices of incredulity. ‘How is that possible?’ they asked. Well, there are two answers to this question: 1) Coronaviruses are in-general a very well-characterized and understood family of viruses, and SARS-CoV-2 is very much NOT a superbug, nor is it particularly mysterious. It’s only a mystery when the press wants to carry on the story with each new ‘surprising’ finding, of which very few are. 2) If the various steps to vaccine development are not approached properly and carefully (i.e., recklessly), vaccines can be quickly developed for a target pathogen and assembled with great speed using existing vector and delivery technologies. This is one reason why J&J’s vaccine candidate could have a great shot at hitting the market very quickly, indeed, given its pre-existing adenovirus vector approach, contrasted against Moderna’s more-difficult-pathway-to-recognition with a novel mRNA technology.

To-date, five Russian cabinet members have contracted SARS-CoV-2, and the country has recorded 937,321 (+) cases, and 16,000 deaths (1.7%). In relative context, the U.S. has recorded 5.5 million (+) cases, and 172,000 deaths (3.1%) attributed to COVID-19. The absolute difference in death rates is as much due to politics and global optics as it is to reality. Also, the uncertainty in case measurement and death attribution of COVID-19 is about +/- 30+% and +/- 80%, respectively. It’s been a global data tragedy to not capture and publish the uncertainty in these numbers, and has hampered case identification, tracing, and resolution. 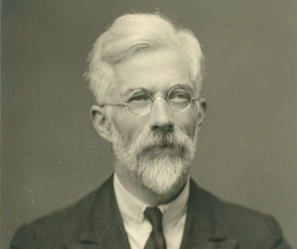 Sir Ronald Fisher. Not only is the "p-value" named for him, but he would have a big problem with anecdotal, 'observational' medicine.
There have been plenty of displeased dissenters with the Russian decision over the past couple of weeks: “This is a reckless and foolish decision. Mass vaccination with an improperly tested vaccine is unethical. Any problem with the Russian vaccination campaign would be disastrous both through its negative effects on health, but also because it would further set back the acceptance of vaccines in the population,” said Francois Balloux, a geneticist at University College London, in a statement distributed by the UK Science Media Center.

Here’s why the news about Russia’s vaccine is disconcerting: Their COVID-19 vaccine was approved by the national regulator, and was developed by the Gamaleya Research Institute of Epidemiology and Microbiology in Moscow. However, the approval was given even though phase III trials of the vaccine had yet to be completed. It could be that safety studies have demonstrated that the vaccine candidate is safe ‘enough,’ so why not use it while being somewhat uncertain of its efficacy if it ‘could’ prevent illnesses? This is where risk calibration and tolerance come into the discussion. Seventy-six trial participants had been dosed with the vaccine candidate, which is comprised of two doses: an adenovirus Ad26 virus (the same as in J&J’s vaccine candidate), as well as an Ad5 virus (the same as in CanSino Biologics’ vaccine in China). Thirty-eight participants who were inoculated with one or two doses produced measurable serological antibodies to the spike (S) proteins of SARS-CoV-2, which the Russian authorities consider a good enough proxy for infection prevention. Remember that the contrast here is that FDA has required clinical efficacy in the U.S., not simply a measurable production of antibodies.

The alleged approach in Russia isn’t wrong, as many news stories might have you believe—it’s just a different approach and governmental tolerance to risk. Thresholds for ‘how many’ adverse events (AEs) are acceptable are subjectively-created. If we were very much more risk-tolerant, we could have had a (maybe) viable vaccine candidate dosed into participants (willing or unwilling) back in late March (about 5 months ago). We would have had to been ready with market surveillance data flooding in of untoward adverse events, and we would be uncertain of long-term efficacy and safety, but we could have done it.

The caveat is that medicine includes clinical trials for a reason—to give trial data a chance of falsifying the null hypothesis. This is different from observational ‘medicine,’ where treatments are applied to naïve patients, and effects are looked for a posteriori (i.e., after the fact). This is a dangerous game, because on average, most trials would fail, and therefore the inference is that running all medical trials in an observational way would subject the public to overall greater harm than NOT exposing them in the first place. But again, for situations like pandemics, that alone is a reason which should factor into the risk calculus and policies of each nation-state.

Ben Locwin
Contributing Editor
A healthcare executive, he has worked on vaccine and virology advisory boards, and has been featured recently across media outlets and podcasts discussing coronavirus and its potential or likely impact to public health and world economies. Follow him on Twitter @BenLocwin