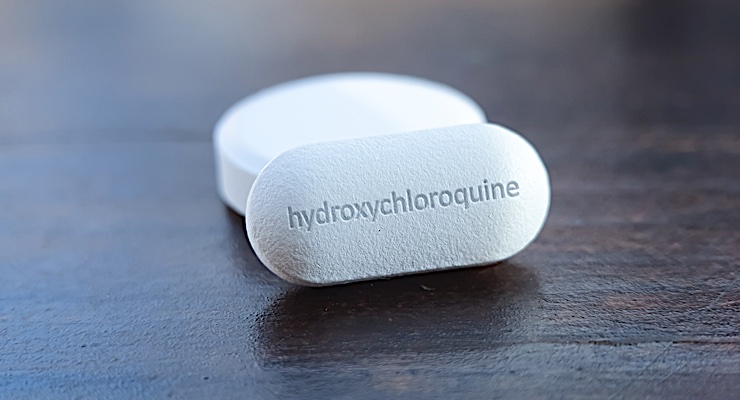 Even though the leading hubs of pharma raw materials and generics such as China and India have mostly relaxed the restrictions imposed on their factories as part of the coronavirus lockdown measures, the supply chain woes still hamper the full-fledged operations of pharma facilities.

When China implemented tightened curbs across the nation in January following the outbreak of COVID-19 in the city of Wuhan, it literally sent a paralytic wave across pharmaceutical production houses around the world. But the world’s most populous country resumed exports rather quickly after announcing the success of controlling the infection.

On seeing the infections turning rampant in the country, India slapped a ban on the export of certain drug formulations and their APIs as a measure to build up a stockpile of medicines for the emergent pandemic. However, the restrictions were lifted within weeks of imposition heeding to the export industry’s incessant plea.

Soon after, India’s federal government itself started taking initiatives to facilitate the movement of drug products to different destinations as the freight industries—cargo aircraft and container ships—were already hit by the protracted pandemic. The civil aviation ministry, for instance, decided to operate special cargo flights in August to carry pharmaceutical consignments to the African continent—one of the key destinations for India’s pharma exporters.

The ministry had tasked Pharmaceutical Export Promotion Council of India (Pharmexcil), the government agency for the promotion of pharmaceutical exports, to collect shipments from individual exporters to be dispatched to Africa.

Made-in-India finished drug formulations as well as Chinese APIs are entering various markets in large volumes. And it is anybody’s guess what a sudden and unexpected shortfall of essential medicines or key raw materials used for producing them could entail. But the extent of drug shortages affected due to supply disruptions is yet to be quantified.

Importantly, the impact of disruptions in the supply chain and subsequent drug shortages are not limited to patients.

Clinical studies on cancer drugs were, perhaps, the worst affected in the initial months of the coronavirus pandemic. A large number of trials were forced to shut down midway. However, reports say nearly one-third of the oncology trials disrupted by COVID-19 have resumed, of late.

Not only contract research organizations (CROs), contract manufacturers who are heavily reliant on imported raw materials are also faced with the heat of short supply arising out of the pandemic blockade.

Concerted efforts are underway to make Indian companies self-reliant on APIs and other key raw materials for the uninterrupted production.

Already, the government has come out with a $1.3 billion stimulus plan to boost domestic production of bulk drugs and medical devices.

The scheme, which was notified in July, has the ambitious goal of promoting bulk drug parks for providing common infrastructure facilities as well as production-linked incentives for encouraging domestic manufacturing of critical key starting materials (KSMs)/intermediates and APIs in the country for the next eight years.

Around 53 APIs covering 41 products have been identified by the government, for which companies will be eligible for financial incentives, provided they set up indigenous greenfield manufacturing.

APIs accounted for 63 percent of total pharmaceutical imports in the country in 2018-19, according to a government notification.

Industry bodies lauded the scheme as a major step to create a self-sufficient healthcare ecosystem in the country. Several companies have already expressed their willingness to invest in new API units.

Three decades ago, India was completely self-reliant in APIs. In the early 90s, the country became self-sufficient to produce both formulations as well as APIs. Indian manufacturers still make scores of APIs.

Industry observers point out that some Indian companies have built huge capacities. Yet, a significant proportion of the API production capacities are lying idle now as most companies find imported APIs much cheaper than domestically produced ones.

Supply chain issues, according to experts, are likely to continue as more and more countries enact lockdowns and other restrictive measures as the pandemic goes on relentlessly infecting newer geographies.

S. Harachand is a pharmaceutical journalist based in Mumbai. He can be reached at harachand@gmail.com.