Deal calls for production of over 100 million doses of Sputnik V vaccine in China. 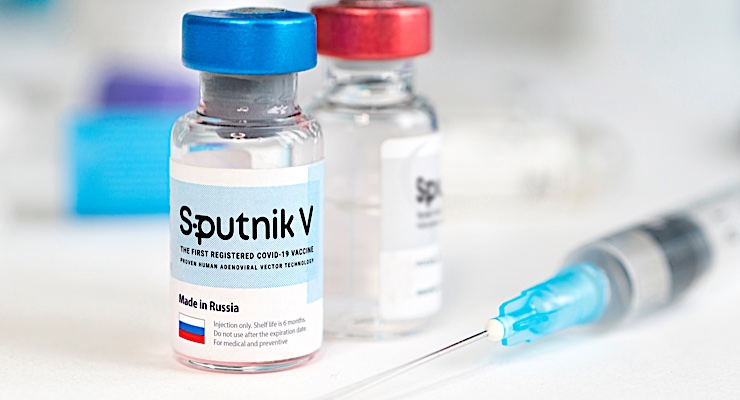 The Russian Direct Investment Fund (RDIF), Russia’s sovereign wealth fund, and Hualan Biological Bacterin Inc., a subsidiary company of one of China’s leading biopharmaceutical producers and the largest influenza vaccine manufacturer, Hualan Biological Engineering Inc., have entered an agreement to produce over 100 million doses per year of the Sputnik V vaccine in China.

This amount of the vaccine will be sufficient to vaccinate over 50 million people, according to RDIF. To date Sputnik V has been registered in 60 countries globally with total population of 3 billion people. RDIF says efficacy of Sputnik V is 91.6% as confirmed by the data published in the Lancet, one of the world's oldest and most respected medical journals.

The vaccine is based on a proven and well-studied platform of human adenoviral vectors and uses two different vectors for the two shots in a course of vaccination, providing immunity with a longer duration than vaccines using the same delivery mechanism for both shots.

“The cooperation agreement with Hualan Biological Bacterin, one of the leading vaccine manufacturers of China, will help significantly increase the production capacities of Sputnik V,” said Kirill Dmitriev, CEO of the Russian Direct Investment Fund. “China is one of the key partners in production of the Russian vaccine, which is already used virtually in every part of the world to protect people’s health as Sputnik V has proved to be safe and highly effective.”