Anderson to succeed O'Day as CEO of Roche Pharmaceuticals

Daniel O'Day, chief executive officer of Roche Pharmaceuticals and member of the Corporate Executive Committee, will be stepping down from his role as of 31 December 2018. He will provide support to ensure a smooth transition of activities until the end of February 2019.

Mr. Schwan said, "Dan has had an outstanding 31-year career at Roche and has played a key role in bringing a large number of new, innovative medicines to patients. Roche today has one of the strongest pipelines of medicines in the industry and is well positioned to shape digitalization in healthcare. We are very grateful for all of Dan's contributions. I am very pleased that with Bill Anderson we are appointing a new CEO of our Pharmaceuticals Division with an impressive track record. Bill brings both in-depth knowledge of our industry and extensive global leadership experience."

Bill Anderson joined Roche in 2006 leading the Immunology Business Unit in Genentech and then took responsibility for Oncology Sales and Marketing. In 2013, he was appointed Head of Global Product Strategy based in Basel before assuming his current role as CEO of Genentech in 2017. 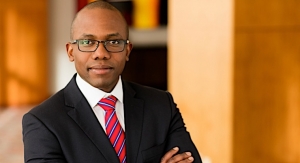 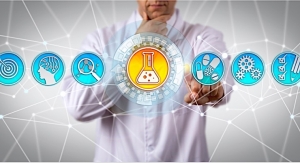 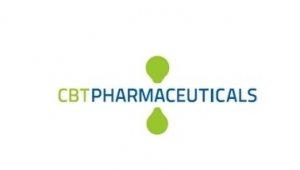 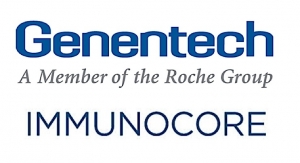 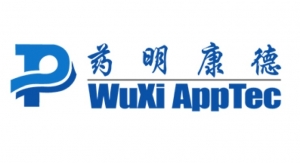 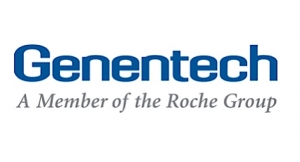 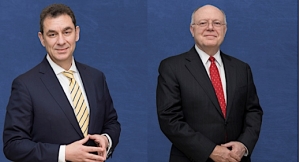 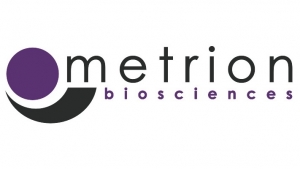 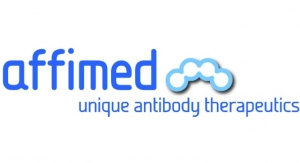 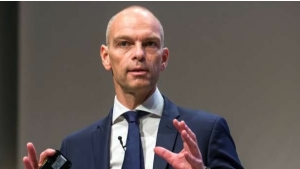 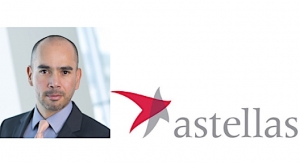 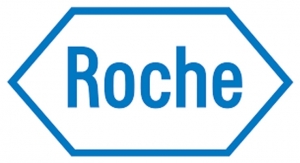 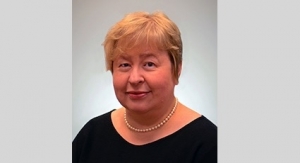 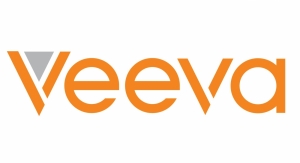