The Benefits of Serialization & Aggregation

The Benefits of Serialization & Aggregation

Account Director at Optel Group, Ian Miller, discusses the benefits and challenges within the industry at Interphex 2019

At Interphex 2019, Ian Miller of Optel Group spoke at MG America's booth on both the benefits of serialization and aggregation, along with the pitfalls and what can be learned to avoid challenges along the way.

Miller says a major benefit of aggregation is being able to track and trace drugs outside of the marketplace, directly into large consumer goods areas. Miller also spoke on encouraging companies to automate processes, which they have helped implement in a partnership with MG America. The benefit there is to remove operator interference to make a more identifiable and secure aggregation process.
Related Searches:
Suggested For You 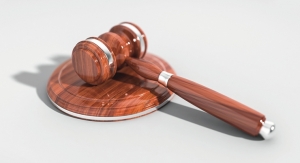 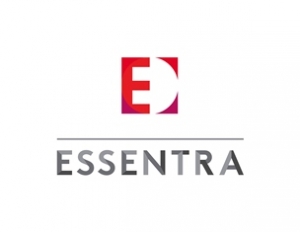 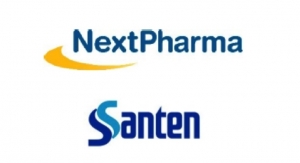 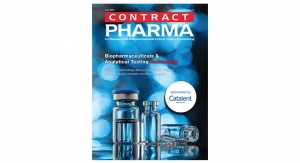 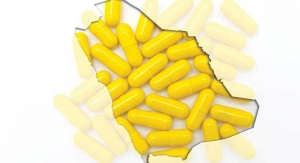 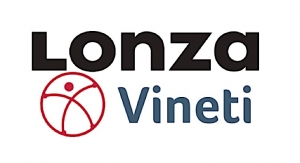 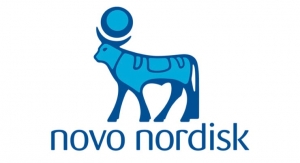 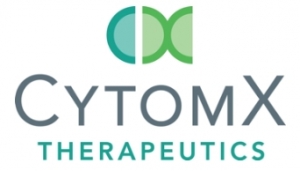 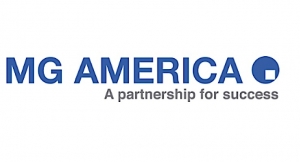