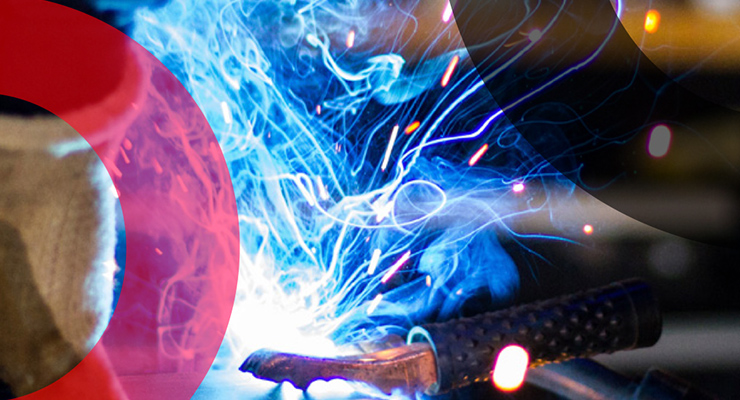 The past couple of decades have not been kind to Ontario in its role as Canada’s manufacturing heartland. As recently as 2005, one million people worked in the province’s factories. But the last recession wiped out nearly a quarter of those jobs, and most have not come back. Before the pandemic, the manufacturing sector employed 761,000 people.
A spate of high-profile factory closures, including General Motors’ Oshawa vehicle assembly plant, Hershey in Smith Falls and Kraft Heinz in Leamington, has reinforced the perception that Ontario is no longer a place where things are made. But manufacturing is not dead in Ontario. Nor it is headed for extinction. The thousands of lost jobs don’t tell the whole story — not even half of it. 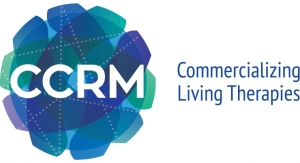