In January, the stars seemed to be aligned for the launching of a concerted effort to have all drug companies report the results of all clinical trials. The project, called www.alltrials. net, is the collaborative effort of an unusual group of organizations: Bad Science, Sense about Science, the British Medical Journal, the James Lind Initiative, and the Centre for Evidence-Based Medicine. Those groups are still pursuing their own individual missions; but they agree that patients, researchers, physicians, pharmacists, and regulators would all benefit if every drug company would publish the results of all of their clinical trials.

The “Briefing Notes” that accompanied the introduction of www.alltrials.net stated that many studies have found
widespread non-compliance with existing recommendations/requirements for the publication of all trial results. For several years, both the European Medicines Agency (EMA) and the FDA have required the registration of clinical trials on a website and the subsequent publication of those trials’ results. Yet, studies published in the BMJ, Annals of Internal Medicine, and the New England Journal of Medicine have all found that researchers have complied with those requirements in only half to two-thirds of the cases.

The groups supporting the release of more data are critical not only of the drug industry but also of universities, ethics committees, and medical membership bodies for failing to address this long-festering issue. Their concern is not merely academic. Patients around the world have been harmed by the side effects of drugs such as Vioxx, Avandia, and Actos — side effects that  many claim the drugs’ developers knew about (or should have known about) prior to receiving marketing authorization. If the results of every clinical trial of those drugs had been widely disseminated in a timely manner, they may not have been approved, and may not have harmed thousands of patients.

Those clamoring for more transparency of clinical trial results also suggest that physicians are regularly prescribing expensive new drugs that are no more effective than older, less expensive products. Regulators evaluating a new drug only require evidence of its safety and efficacy when compared to a placebo, not to an existing product treating the same condition. Bad Science et al. suggest that drug companies have indeed conducted such comparative studies, but have never released any results that demonstrated only their product’s equivalence — not its superiority. They also charge that studies that fail to demonstrate the utility of a potential new product never see the light of day. Thus, companies are robbing prescribing physicians of the complete picture of their products’ safety and efficacy.

Firms ranging from Astellas to Roche have announced their intentions to disclose more data from all their clinical trials.
Undoubtedly, this trend towards more transparency will spread. But what effects will it have on the global clinical research enterprise? Increasing transparency seems to be the wave of the future. But it remains to be seen whether the benefits of that trend
will be as large as its most vocal proponents are claiming, and whether it will have any — you guessed it — unintended consequences.

Michael A. Martorelli is a Director at the investment banking firm Fairmount Partners. For additional commentary on the topics covered in this column contact him at Michael.martorelli@fairmountpartners.com  or at Tel: (610) 260-6232; Fax (610) 260-6285.
Related Searches
Suggested For You 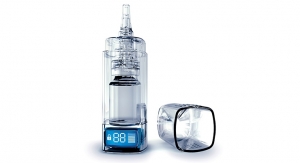 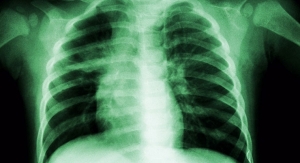 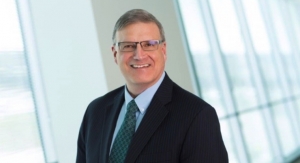 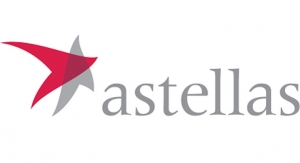 Eagle Pharmaceuticals Acquires Arsia Therapeutics for up to $78M

Assessing the Gap in GAAP