Where is The Silver Bullet for Alzheimer’s?

There continues to be a lack of progress with regards to a cure for AD.

Alzheimer’s Disease (AD) is probably the last remaining medical frontier to be breached in modern clinical medicine, and the truth of the fact is that we still don’t know exactly what causes it, and we certainly don’t have an effective treatment—never mind a cure. Sure we don’t have a cure for malaria, and we don’t have a ‘cure’ for all cancers, but we do have prevention techniques for the former and many different forms of attack—either pharmacological or interventional—for the latter. But where Alzheimer’s is concerned, it still almost stacks up as ‘put your finger in the air and see which way the wind blows.’

This personality destroying disease was first described by Dr. Alois Alzheimer in 1906. In autopsy it is characterized by distinct amyloid plaques and neurofibrillary tangles found throughout the brain alongside noticeable atrophy of the hippocampus and cortex. Clinical presentation of the disease in its early stages include cognitive and behavioral changes, the most common being memory loss, which is accompanied by slowly occurring behavioral alterations and language disorders. Clinical diagnosis in a preclinical stage can be difficult but relies very much on cognitive assessment for memory recall (recent and remote), praxis, attention and concentration.

Moreover, the massive personality crumbling effect is the most destructive aspect of this disease, whereby patients lose memories, fail to recognize friends and family, suffer from confusion and struggle (or forget) to perform simple daily tasks. Combined with the behavioral changes that typically occur, it leaves caretakers sitting on the side-lines watching loved ones with this terrible condition while their lives spiral downwards into life that is Alzheimer’s disease.

Treating Alzheimer’s Disease
So what of treatments? It’s not that there aren’t any treatments for Alzheimer’s; it’s just that they don’t really work. In 1993 a genetic link was identified as APOE-e4, a form of the apolipoprotein-E (APOE) gene located on chromosome 19. Given that, the presence of the gene doesn’t dictate the clinical manifestation of the condition. Also in 1993 tacrine (Cognex, Pfizer) was approved by the FDA. Tacrine is a centrally acting cholinesterase inhibitor and an indirect cholinergic agonist. These drugs work on the principal that acetyl choline levels and acetyl choline sensitive nerve cells are reduced in AD patients. Preventing the breakdown of the neurotransmitter by inhibiting cholinesterase means that the circulating acetyl choline is present for longer at the synapse and increases the functionality of the failing neurons. Tacrine was claimed to have a positive impact on cognition and other debilitating aspects of Alzheimer’s—with limited evidence—but effects of the drug were debatable and it was withdrawn in the U.S. in 2013. Between 1996 and 2014 4 further drugs received FDA approval to include donepezil (Aricept, Eisai & Pfizer 1996), rivastigmine (Exelon, 2000), galantamine (Razadyne, 2001), memantine (Namenda, Eli Lilly 2003) and a combined donepezil and memantine preparation (Namzaric, 2014). All these compounds act as acetylcholinesterase inhibitors apart from memantine, which is an NMDA (N-methyl-D-aspartate) receptor agonist, which assists in regulating glutamine, the neurotransmitter associated with memory. As glutamine is directly involved in the cellular regulation of Ca++, and excessive Ca++ deposition is associated with observed cellular damage, control of this process may prevent the progression of the disease.

Donepezil is widely accepted as having a positive impact on cognition and behavior in people who have mild to moderate AD and is approved by NICE in the UK for this indication. The only thing is, not one of these drugs actually prevents the disease progressing. They purely aid in the ‘coping’ process, not to mention the fact that they all have associated side effects, which need to be considered.

And what about prevention? The truth is that no one actually understands exactly what causes AD, therefore this is really hard to manage. There have been lots of theories banded about and plenty of research to boot. As mentioned above there is a genetic link to the APOE-e4 gene, but this isn’t a dominant feature of the genetic anomaly, but it is linked to early onset AD. Age related changes within the brain seems to be the largest risk factor, and unfortunately we can’t do anything about getting old, but there is strong evidence that life style and cardiovascular risk play a part and dietary modification, moderate exercise, alcohol reduction and stopping smoking are all recommended to reduce the risk on AD onset. High levels of some heavy metals in water and other consumables have also been the topic of some discussion for their part in AD and dementia, particularly Aluminum (Al) which has shown to have a link with neurodegenerative diseases and is a well-documented neurotoxin.

What about a cure?
Many developmental scientists are frustrated as to the lack of progress with regards to a cure for AD. Most of the work on developing a cure has concentrated on decreasing the formation and enhancing degradation of the amyloid protein via various different mechanisms and indeed studies using mice seem to have ‘cured’ the physiological changes on more than one occasion. Australian scientists based at the University of Queensland published data in 2015 illustrating that non-invasive ultrasound facilitated the restoration of memory in 75% of the mice that they tested without causing any injury to surrounding tissue.

Frank Longo based at the Stamford University School of Medicine is investigating a new compound named LM11A-31, which is just about to enter a Phase II trial. This new drug candidate targets not only the amyloid protein, but also the tau proteins, which are associated with the neuro-fibrillary tangles. Named C31 by his research team, and having proved it safe to use in humans, there are suggestions from animal models that this active ingredient may also reduce symptoms in patients who have the established disease. Longo and his group have identified 14 signals that are passed between nerves that are triggered by amyloid and C31 has shown to stop at least 10 of them. Longo is sincerely hoping this is the AD ‘blaster drug’ in the making.

In recent weeks there has been much press on cancer drugs and how they may be the new ‘wonder drug’ for AD. Bexarotene, currently used to treat non-Hodgkin lymphoma has been investigated by researchers at the University of Cambridge and has been shown to interfere with the development of amyloid protein in worms, if given in the very early stages of the amyloid plaque formation. However, it doesn’t seem to have any impact if given later in the process. Similarly,  a Yale based researcher working with the anti-cancer drug saracatinib has demonstrated effectiveness of reversing the changes related to AD in mouse models, reporting improvements in memory and reversal of amyloid plaque formation after 4 weeks exposure to the drug. This drug is now also entering into a Phase II clinical trial.

So where does this all leave us? It’s more than 10 years since a new drug was introduced to the market to treat the symptoms of Alzheimer’s disease and we still haven’t really got sight of a cure. Certainly, of the ones in development you’d want Frank Longos’ offering if it truly does do what it says on the tin, but it has such a long way to go, and let’s face it, you wouldn’t turn the other ones down. Bearing in mind that globally in 2015 almost 44 million people were reported to be suffering from either AD or related dementia at an estimated cost of $226 billion in the U.S. alone, it’s a scary prospect to not even be able to see the finish line. Caretakers and patients cling with hope to every scrap of evidence that suggests a cure. Let’s just hope that one of these advancing candidates proves to be that desperately sought after silver bullet to finally treat the dreaded Alzheimer’s.

Adele is a design consultant who works in prod- uct development for medical and healthcare ap- plications. Her background is in pharma, and she has a degree in applied physiology.
Related Searches
Suggested For You 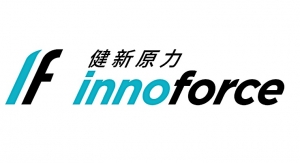 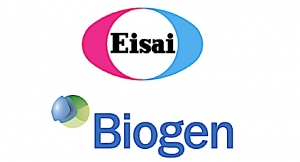 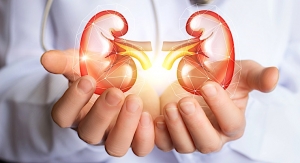 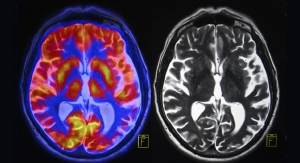 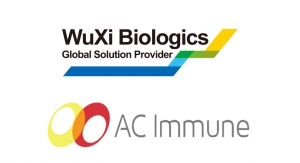 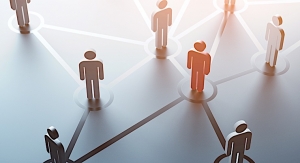 The Art and Science of Recruitment 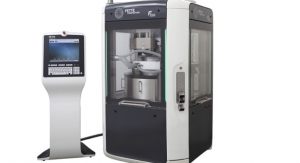 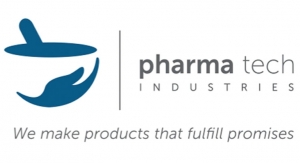 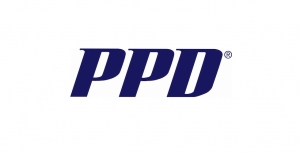 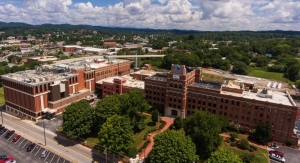 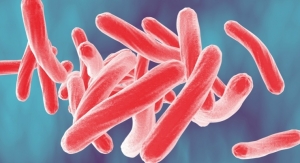 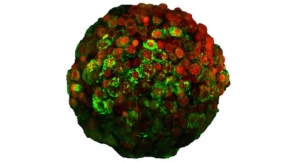 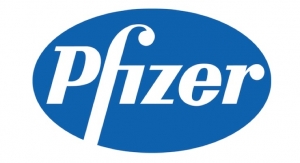