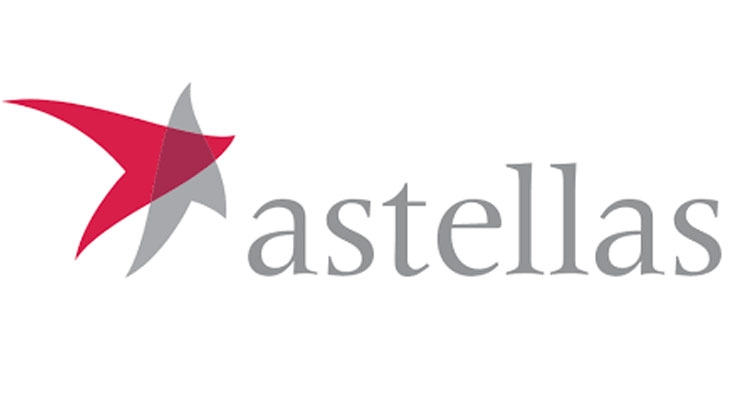 
Astellas reported flat revenues of $11.7 billion for 2018. It’s prostate cancer drug Xtandi was again its top seller with $3 billion in sales, up 13%, while development is ongoing to expand the indication to earlier stages of prostate cancer.

The year kicked off for Astellas closing its $450 million purchase of Mitobridge at the end of January 2018. At the time, the two companies had an existing R&D collaboration in place focused on developing drugs that target mitochondrial function. These drug candidates have the potential to treat genetic, metabolic or neurodegenerative disorders as well as conditions of aging. MA-0211, the most advanced program emerging from the collaboration, was in Phase 1 studies for Duchenne Muscular Dystrophy (DMD).

The year continued with the Japanese pharma major on the acquisition hunt and bolstering its cell and gene therapy capabilities. It acquired Universal Cells, gaining the proprietary Universal Donor Cell technology to create cell therapy products that do not require Human Leukocyte Antigen (HLA) matching, potentially overcoming a huge treatment challenge by reducing the risk of rejection.

At the end of the year, Astellas purchased Potenza Therapeutics following the successful outcome of a collaboration agreement to build a portfolio of novel immuno-oncology (IO) therapies. The clinical IO therapies developed may also provide a platform for IO combinations with Astellas’ existing non-IO programs for life cycle management and future novel IO combinations. Together the companies discovered and developed three investigational new drugs (INDs) with the potential to treat various cancers that are non-responsive or resistant to the current generation of IO therapies. These programs target immune stimulation, immune checkpoint inhibition, and regulatory T cell function and include: ASP8374/PTZ-201, an anti-TIGIT antibody and ASP1948/PTZ-329, an anti-NRP1 antibody, both of which are currently in Phase I studies; and ASP1951/PTZ-522, a novel format GITR agonistic antibody, which has achieved IND clearance.

During the year, Astellas expanded its cell and gene therapy infrastructure on three fronts, beginning construction of new research, development and manufacturing facilities, in Japan and the U.S. The Center for Active Ingredient for Biopharmaceuticals will be built at the Toyama Technology Center of Astellas Pharma Tech, a production subsidiary of Astellas. It will be capable of manufacturing antibodies for use in both clinical trial materials and commercial products, while also manufacturing products that include other modalities such as cell therapy. The new Center for Multimodality CTM, at the Tsukuba Biotechnology Research Center of Astellas in Japan, will be responsibile for the manufacture of CTM for use in early-stage clinical trials designed for the purpose of developing cell therapies and gene therapies for patients in Japan, U.S. and Europe. Lastly, the Astellas Institute for Regenerative Medicine, a center of the R&D of regenerative medicine and cell therapy located in Massachusetts, will move to a new location within the state and will be upgraded.
Related Searches
Suggested For You 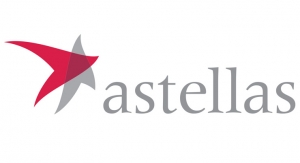 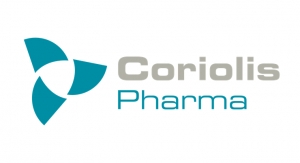 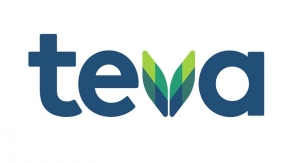 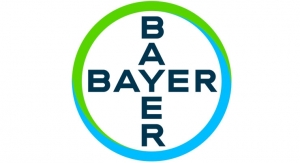 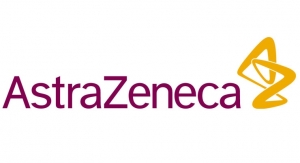 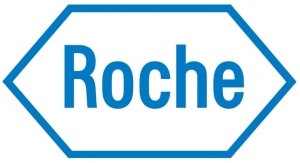 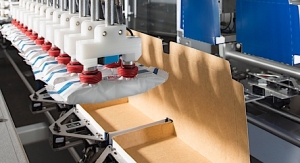 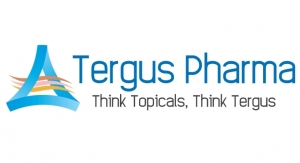 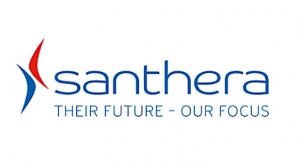 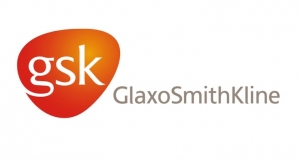 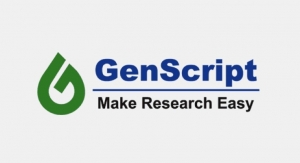 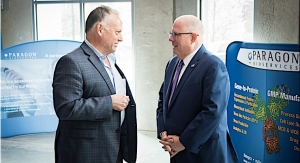