According to Tufts research, it takes an average of 36.3 days to lock a database at the end of a trial (Phase II and Phase III). It also takes an average of 68.3 days to build and release a study database. These delays add up and cost the industry in many ways, with the total capitalized cost to develop a single drug now at $2.56 billion versus $1.04 billion in 2005.

Clinical trials have grown in complexity faster than technology has evolved, especially with the industry’s increased focus on rare disease and gene therapies. The total number of endpoints has grown. Eligibility criteria have increased. And, the number of data points collected has nearly doubled -- from 494,236 in trials between 2001-2005 to 929,203 in trials between 2011 and 2015! According to Tufts, the inability to effectively handle today’s high volume of data is one of the biggest challenges with clinical data management systems.

Vertex Pharmaceuticals, a U.S.-based biopharmaceutical company focused on finding treatments for cystic fibrosis, solved this challenge. In 2017, even though Vertex was performing better than the industry averages, the company was experiencing similar issues as many of its peers – i.e., external data source integration and compatibility issues, slow, manual handoffs, duplicate data entry at sites, excessive rounds of UAT checks, and longer database lock times than they liked. So, the company challenged itself to shorten key timelines. The results include a 40% reduction in time to build a database and a 31% reduction in time to lock study data.

“You can’t compress a 12-week timeline into six weeks just by working faster,” said Vikas Gulati, clinical data manager and metrics at Vertex. “We needed to fully rethink our processes and capabilities to uncover brand-new ways to improve efficiency.”
Related Searches:
Suggested For You 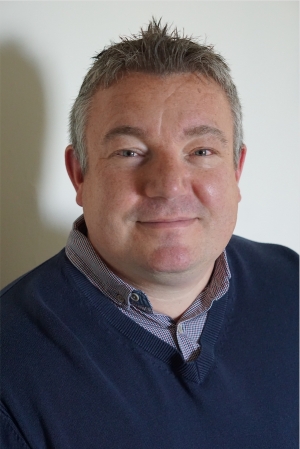 Data Management in the Face of Growing Trial Complexity 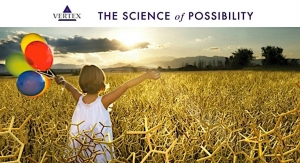 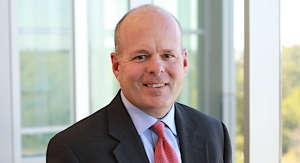 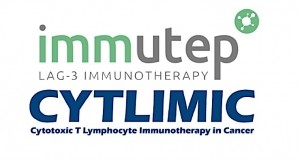 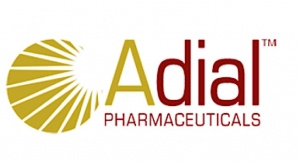 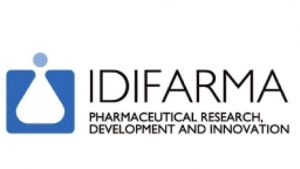 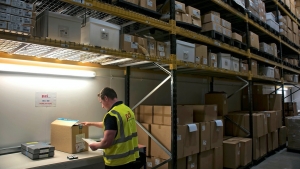 The European Congress on Clinical Trials in Pain