GlaxoSmithKline (GSK) moved up a spot from number six last year to round out the 2016 top five pharma companies. The UK-based drug maker’s revenue grew to $37.9 billion from $35 billion last year, driven by strong sales of HIV drugs in the Pharmaceuticals segment.

The Pharmaceuticals segment is focused on providing medicines to treat a range of acute and chronic diseases. The broad portfolio includes medicines for respiratory and HIV, in which GSK are global leaders. Segment sales were approximately $20 billion. The respiratory business grew 2% driven by new products launched over the last four years, including Ellipta-based products Breo, Anoro, Arnuity and Incruse as well as biologic Nucala. HIV sales increased 37% driven primarily by strong performances from both Triumeq, a single-pill treatment combining dolutegravir, abacavir and lamivudine, and Tivicay (dolutegravir), an innovative integrase strand transfer inhibitor. The global HIV business is managed through ViiV Healthcare, a company 78.3% owned by GSK, with Pfizer and Shionogi the other shareholders. ViiV Healthcare is growing rapidly, and accounts for over 20% of Pharmaceutical sales.

GSK’s Vaccines business has a broad portfolio with vaccines for people of all ages from babies and adolescents to adults and older adults. The company delivers over two million vaccine doses per day to people living in over 160 countries. Vaccines sales grew 26% roughly $4.6 billion during 2016. Performance was driven by sales of new products including meningitis vaccines Bexsero and Menveo, and there was also strong demand for Fluarix /FluLaval.

GSK has responsibility for further development and commercialization of products that incorporate or target the licensed protein target. Five Prime is eligible to receive as much as $93 million in milestone payments for each product incorporating the licensed protein. Five Prime is also eligible to receive royalties on sales. The Five Prime discovery platform includes a library of more than 5,700 extracellular proteins believed to encompass all of the body’s medically important targets for protein therapeutics.

In another joint research effort, Adaptimmune Therapeutics and GSK expanded the terms of their collaboration agreement to accelerate Adaptimmune’s lead clinical cancer program, an affinity enhanced T-cell immunotherapy (GSK3377794) targeting NY-ESO-1, toward pivotal trials in synovial sarcoma. Adaptimmune and GSK formed a strategic collaboration and licensing agreement in June 2014 for up to five programs, including the lead NY-ESO TCR program. GSK has an option on the NY-ESO-1 program through clinical proof of concept and, on exercise, will assume full responsibility for the program. The companies will accelerate the development of Adaptimmune’s NY-ESO therapy into pivotal studies in synovial sarcoma and will explore development in myxoid round cell liposarcoma. Additionally, the companies may initiate up to eight proof-of-principle studies exploring combinations with other therapies, including checkpoint inhibitors. According to the expanded development plan, the studies will be conducted by Adaptimmune with GSK effectively funding the pivotal studies and sharing the costs of the combination studies via a success based milestone structure.

VBI Vaccines entered into a research collaboration with GSK Biologicals SA to evaluate VBI’s LPV Platform. VBI’s LPV Platform is a proprietary formulation and process that enables the development of vaccines and biologics with improved stability and preserved potency. GSK has the option to negotiate an exclusive license to VBI’s LPV Platform for use in a defined field. Stability is a critical issue potentially affecting vaccine potency, safety and ultimately patient access. The LPV Platform uses a proprietary formulation and process to enclose and protect the antigen (active component) of a vaccine or biologic. VBI has completed proof of concept studies on a number of vaccine and biologic targets that demonstrate the LPV Platform’s ability to preserve potency under stress conditions.

Lastly, Codexis, a protein engineering company, completed the third and final wave in the transfer of its CodeEvolver protein engineering platform technology to GSK, which paid $7.5 million for completion of this milestone in the second quarter of 2016. The agreement grants GSK a license to use Codexis’ CodeEvolver platform technology to develop novel enzymes for use in the manufacture of GSK’s pharmaceutical and health care products. Codexis has the potential to receive additional milestone payments ranging from $5.75 million to $38.5 million per project based on GSK’s successful application of the licensed technology. Codexis is also eligible to receive royalties based on sales for products using Codexis’ CodeEvolver technology. The CodeEvolver platform technology is operational at a GSK R&D facility in Pennsylvania.

In other news during the year, GSK opened a $90 million expansion at an antibiotics factory, enabling the pharma giant to make antibiotics for an extra 100 million patients each year at the plant in Irvine, North Ayrshire. The site has been expanded to meet growing demand from the developing world and emerging markets and the investment creates 55 new jobs with a 35% boost in capacity. The expansion is part of GSK’s roughly $360 million investment in Scotland since 2013 between its sites in Irvine and Montrose, Angus. Also, an additional $260 million of investment funding was announced at the opening.

In terms of divestitures, GSK sold to Mayne Pharma a portfolio of marketed dermatology Foam Assets from for $50.1 million. The assets include U.S. rights to Fabior and Sorilux, Canadian rights to Luxiq and Olux-E and Mexican rights to betamethasone foam. Mayne Pharma acquired the approved regulatory filings, trademarks, marketing materials, select product inventory, and will acquire or obtain licenses for related patents.
Suggested For You 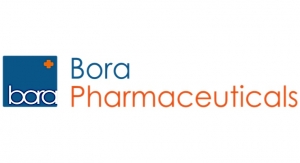 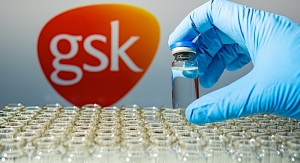 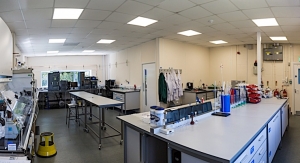 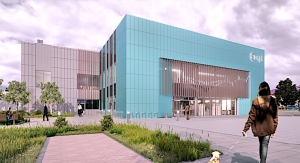 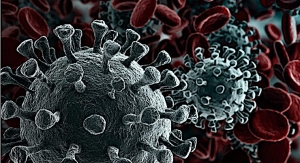 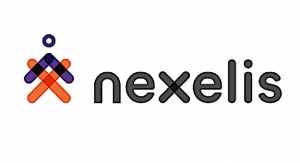 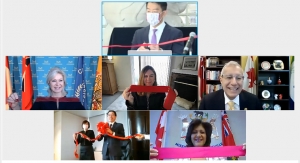 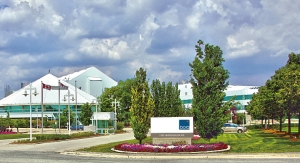 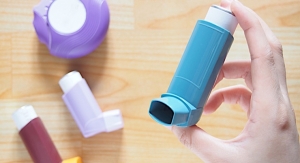 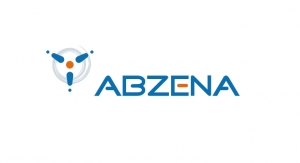 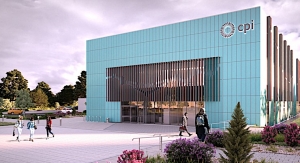 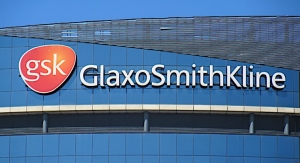 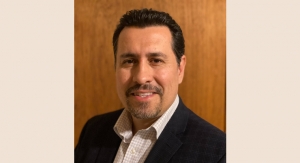 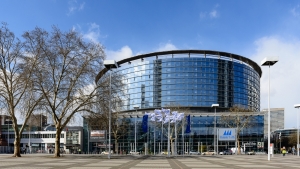