In 2016 AbbVie delivered its best year yet since it launched in 2013 after separating from Abbott Laboratories. With strong growth performance, new product launches and the addition of Stemcentrx to advance its work within oncology, AbbVie delivered revenue growth of more than 13% to $25.6 billion, placing it as the ninth largest pharma company in the world.

AbbVie operates in one business segment—pharmaceutical products. Its blockbuster biologic Humira (adalimumab), which is used to treat a range of autoimmune diseases, continues to anchor the company accounting for more than 60% of total revenues. The rising star in AbbVie’s portfolio is the cancer drug Imbruvica, whose sales shot up 143% to $1.8 billion in 2016. The company also offers products for Virology, Metabolics/Hormones, Endocrinology.

In 2016, AbbVie launched several new products and expanded indications across immunology, oncology, virology and neuroscience. The company also advanced its research in oncology with Stemcentrx and its novel compound, rovalpituzumab tesirine (Rova-T), which is currently in late-stage clinical trials for solid tumor cancers.
AbbVie made the mega deal to acquire Stemcentrx and its lead late-stage asset Rova-T for $5.8 billion in April 2016. The company says Rova-T is a novel biomarker-specific therapy that is derived from cancer stem cells and targets delta-like protein 3 (DLL3) that is expressed in more than 80% of SCLC patient tumors and is not present in healthy tissue. AbbVie boasts an oncology development program of more than 200 clinical trials across more than 20 tumor types.

At the beginning of the year, MD Anderson Cancer Center and AbbVie entered a three-year immunotherapy collaboration to select and conduct preclinical and clinical studies evaluating new ideas in the area of immuno-oncology. AbbVie’s research efforts in immunotherapy leverage the company’s strengths in biology, protein engineering and chemistry. MD Anderson’s immunotherapy platform includes technology for preclinical modeling, clinical trials and immune monitoring before, during and after treatment to better understand drug mechanisms and identify biomarkers to guide treatment. AbbVie and MD Anderson will each assign two scientists to a joint scientific committee to decide on projects to pursue. The collaboration will initiate with projects driven by AbbVie Biotherapeutics, AbbVie’s center of innovation in the biotech hub of the San Francisco Bay Area. Future projects will draw from AbbVie’s portfolio of oncology programs.

At the end of the year, AbbVie and Northwestern University signed a five-year collaboration agreement to advance research and discovery in oncology. AbbVie and the Robert H. Lurie Comprehensive Cancer Center of Northwestern will work in several areas of oncology research, including, lung, colorectal, breast, prostate and hematological cancer.

AbbVie set up additional collaborations with several other companies. One with Boehringer Ingelheim aims to develop and commercialize BI 655066, an anti-IL-23 monoclonal antibody in Phase III development for psoriasis. The companies are also evaluating the drug’s potential in Crohn’s disease, psoriatic arthritis and asthma. In addition to the anti-IL-23 antibody, AbbVie gains rights to an anti-CD-40 antibody, BI 655064, currently in Phase I development. Boehringer will retain responsibility for further development of BI 655064, and AbbVie may elect to advance the program after certain undisclosed clinical achievements.

AbbVie also formed a collaboration with Argenx, a clinical-stage biopharmaceutical company, to develop and commercialize ARGX-115, Argenx’ preclinical human antibody program targeting the novel immuno-oncology target GARP, a protein believed to contribute to immuno-suppressive effects of T-cells. Argenx will conduct research and development through IND-enabling studies. Upon successful completion of these studies, AbbVie may exercise an exclusive option to license the ARGX-115 program and assume responsibility for further clinical development and commercialization. In addition to the ARGX-115 program, and upon reaching a predetermined preclinical stage milestone, AbbVie will fund further GARP-related research by Argenx for an initial period of two years.

CytomX Therapeutics teamed up with AbbVie to co-develop and commercialize Probody Drug Conjugates against CD71, which is highly expressed in a number of solid and hematologic cancers and has molecular properties for efficient delivery of cytotoxic payloads to tumor cells. Probody therapeutics are designed enhance the tumor-targeting features of an antibody and reduce drug activity in healthy tissues. CytomX has generated preclinical data that demonstrates that Probody drug conjugates can safely and effectively target tumor antigens, such as CD71, that are not addressable by conventional antibody-drug conjugates.

Lastly, Galapagos NV and AbbVie expanded their agreement in cystic fibrosis (CF) to reflect the successful expansion of their CF portfolio. The companies aim to develop a triple CFTR combination therapy to address 90% of patients with CF. In order to bring a more effective therapy to patients, the companies have developed multiple candidates and backups for each of the three components of a potential triple combination.
Suggested For You 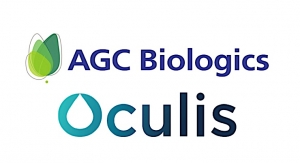 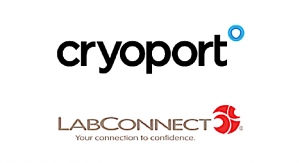 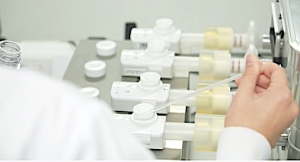 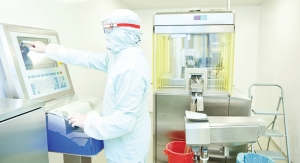 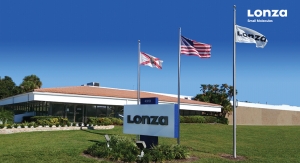 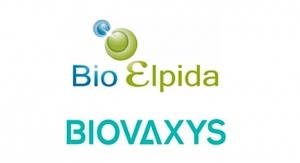 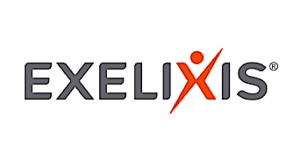 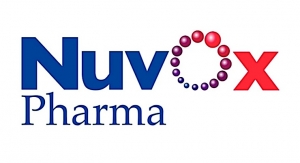 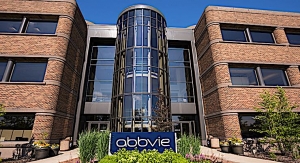 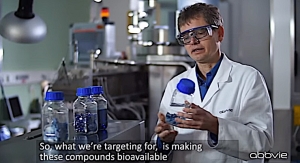 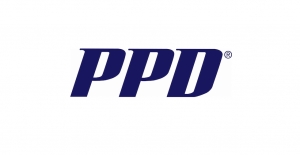 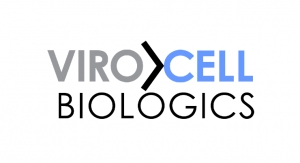 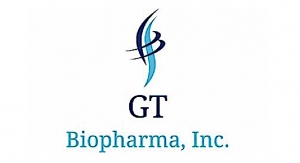 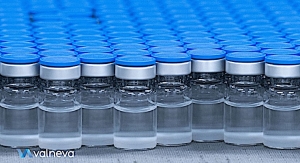 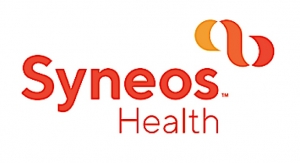