In the U.S. Takeda launched a new strategy in 2016. The goal is to refocus efforts based on recent product launches in inflammatory bowel disease (IBD) and major depressive disorder (MDD), including the creation of business units to support efforts in these areas. As part of this strategy, Takeda transferred the rights to develop and commercialize Contrave (naltrexone HCl/bupropion HCl) in the U.S. back to Orexigen, allowing the company to focus resources in areas such as MDD, IBD, gout and diabetes.

Following the launch of Entyvio (vedolizumab) in the U.S., Takeda created a dedicated Specialty business unit and acquired a U.S.-based biologics manufacturing facility for the manufacture of Entyvio and other biologics. Takeda also created a General Medicine business unit to support operations and marketing of the company’s medicines in the areas of central nervous system (CNS), gastroenterology, gout and diabetes.

The new U.S. strategy and reorganization comes under the leadership of Takeda president Ramona Sequeira, who was appointed president in June 2015.

In its home base of Japan, Takeda formed a new business venture with Teva called Teva Takeda Yakuhin Ltd. Mr. Hiroshi Matsumori has been appointed chief executive officer and president of Teva Pharma Japan Inc. Takeda, an R&D driven pharma company, and Teva, a global generics company, will work to meet the needs of patients and growing importance of generics in Japan through the provision of off-patent drugs.

On the R&D front, Takeda unveiled plans for a new €100 million manufacturing plant in Singen, Germany, to support its global vaccine strategy and Phase III dengue vaccine candidate. In September, Takeda initiated the Tetravalent Immunization against Dengue Efficacy Study (TIDES), a Phase III double-blind, randomized, placebo-controlled trial, evaluating the efficacy of the vaccine candidate to protect against dengue fever. The study is also evaluating vaccine safety and immunogenicity with two doses of the vaccine candidate or placebo.
Suggested For You 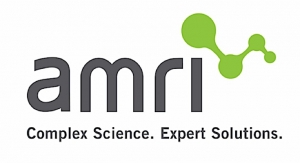 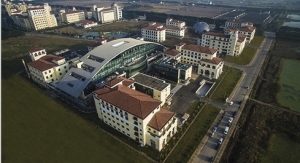 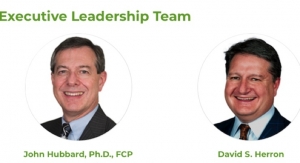 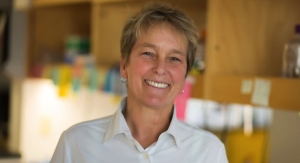 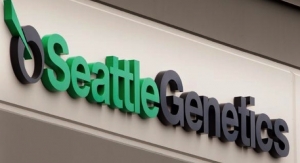 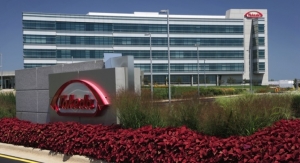 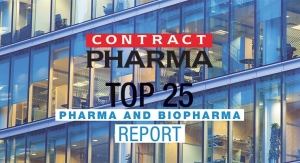 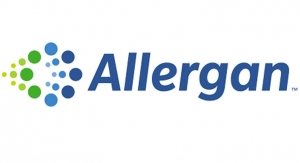 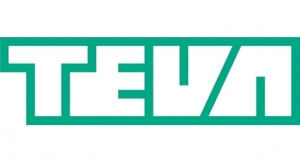 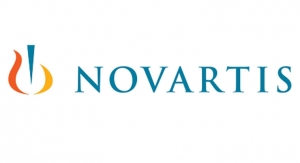 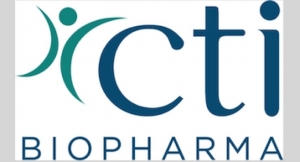