Coming off a year that ended well for Biogen, rumors of a merger with Sanofi arose following the appointment Michel Vounatsos as its new chief executive officer on December 19, and the approval of Spinraza, a potential blockbuster to treat spinal muscular atrophy, on December 23. A Sanofi-Biogen deal would create a 60% stronghold in the oral MS market.

Spinraza, which was developed by Ionis Pharmaceuticals and licensed by Biogen, was approved under Priority Review by the FDA and is the first treatment for spinal muscular atrophy in pediatric and adult patients. Analysts estimate that Spinraza could generate revenues of as much as $428 million in 2017, with sales potentially reaching $2 billion by 2020.

Aducanumab is currently being evaluated in two global Phase III studies, ENGAGE and EMERGE, which are designed to evaluate its safety and efficacy in slowing cognitive impairment and the progression of disability in early AD. The success of this drug would add billions in annual sales to Biogen’s top line, but that’s counting chickens before they hatch.

Moreover, Biogen recently paid Bristol Myers-Squibb $300 million upfront, plus as much as $410 million for milestones and potential royalties, for BMS-986168, a Phase II-ready antibody targeting extracellular tau, the protein that forms the deposits in the brain associated with Alzheimer’s Disease and other neurodegenerative tauopathies such as Progressive Supranuclear Palsy. Biogen plans to rapidly initiate Phase II studies for BMS-986168 in both indications.

Meanwhile, in the multiple sclerosis space, revenue from Biogen’s top-selling drug, Tecfidera, reached nearly $4.0 billion, up 9%. Even though there was a slight softening in overall market, particularly in the U.S., the European market continues to grow, albeit at a slower pace.

Equally significant, Fampyra was granted marketing authorization in the EU. As the first treatment to address both the unmet need of walking improvement in MS, as well as clinical efficacy in MS, it has potential to substantially impact this market. Biogen has a license from Acorda Therapeutics for rights in all markets outside the U.S.
In the way of strategic business ventures, Bioverativ, the spinoff of Biogen’s global hemophilia business, began trading January 2017. Sales of its hemophilia drugs, Eloctate and Alprolix generated combined revenues of $847 million in 2016, up 53%.

Biogen’s pipeline aims to address some of the greatest challenges in medicine, including Alzheimer’s disease, Parkinson’s, and ALS, let’s hope they succeed. We’ll have to see about Biogen becoming a potential takeover target.
Suggested For You 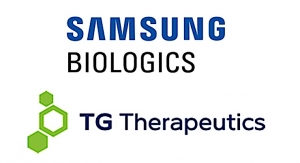 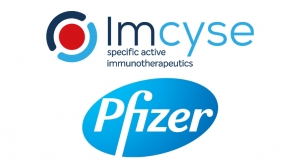 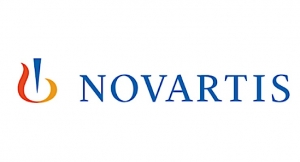 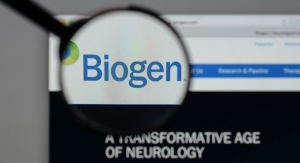 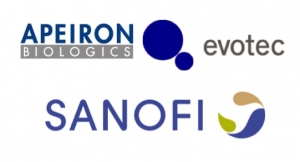 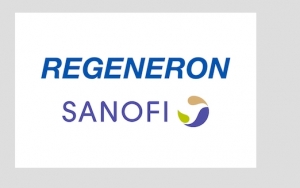 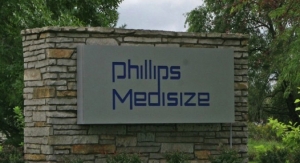 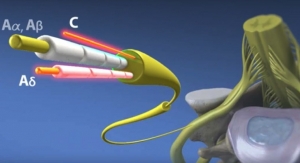 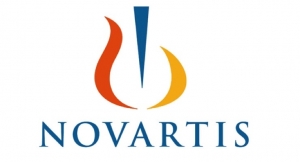 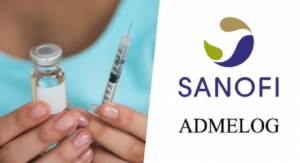 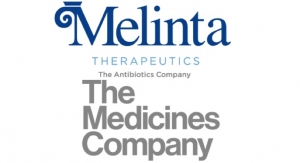 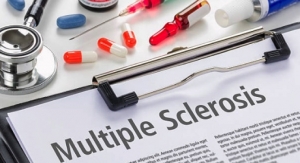 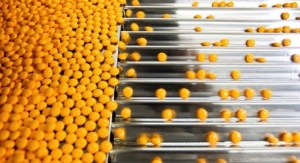 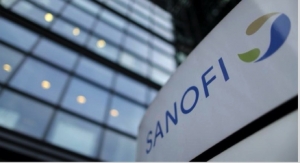 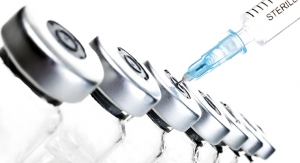