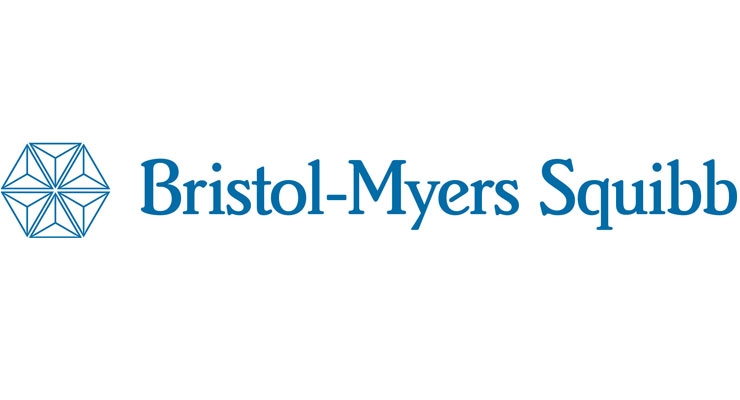 
Moving up in the ranks this year, Bristol-Myers Squibb is making headway in its efforts to become a premier specialty Biopharma company, overcoming losses associated with its Hep C franchise and culminating in the Opdivo era. For the past several years BMS held steady at 14, inching closer to the top 10 this year, and now with the pending $74 billion Celgene acquisition, potentially to the top five in 2020.

In 2018, double digit growth for prioritized brands Opdivo, which grew by $443 million, Eliquis, which grew by $342 million, Yervoy, which grew by $115 million, as well as Orencia, helped to offset significant declines in established brands Baraclude, Reyataz, Sustiva, and Hepatitis C franchises (for which revenues have all but disappeared), representing a total of $1.5 billion in lost revenue as compared to 2017.

The Mega M&A news on January third, when BMS announced plans to acquire Celgene in a transaction valued at approximately $74 billion, will result in leading franchises in oncology (in both solid tumors and hematologic malignancies) led by Opdivo and Yervoy as well as Revlimid and Pomalyst; Immunology and Inflammation (led by Orencia and Otezla) and Cardiovascular Disease with Eliquis. The acquisition also expands Phase III assets with six expected near-term product launches representing more than $15 billion in revenue potential. Furthermore, Celgene’s Revlimid, for the treatment of multiple myeloma, is one of the world’s best-selling drugs. Sales were $9.7 billion in 2018, up 18%.

Following the acquisition, Thomas Lynch Jr., BMS’ chief scientific officer will leave the company on October 1st. Rupert Vessey, a Celgene research executive will serve as president, Research & Early Development, overseeing drug discovery and the early clinical development. He will report to CEO Giovanni Caforio, and serve as a member of the leadership team. For late-stage assets, oncology expert Samit Hirawat, will service as chief medical officer, joining the company from Novartis.

Additional post-closing changes include, Nadim Ahmed from Celgene, who will manage the combined company’s hematology business. The rest of the combined company’s commercial side, including its cancer, immunology and cardiovascular businesses, will be managed by Chris Boerner, currently BMS’ chief commercial officer. David Elkins, currently the chief financial officer of Celgene, will serve as executive vice president and chief financial officer.

R&D Advances
The company continues to expand indications for its top seller Opdivo, and in April announced four-year survival results from pooled analyses of four studies in patients with previously-treated advanced non-small cell lung cancer who were treated with Opdivo.

In August of last year, the FDA approved Opdivo as the first and only immuno-oncology treatment option for patients with metastatic small cell lung cancer (SCLC) whose cancer has progressed after platinum-based chemotherapy. Approval for this indication was granted under accelerated approval based on overall response rate and duration of response.

Small cell lung cancer is one of two main types of lung cancer and accounts for about 10% to 15% of all lung cancers. It’s an aggressive disease that often goes undetected until the cancer is advanced.
Additional indications for Opdivo now include melanoma and kidney cancer. In July, it was approved by the European Commission (EC) for the adjuvant treatment of melanoma with involvement of lymph nodes or metastatic disease for both BRAF mutant and wild-type melanoma patients. With this decision, Opdivo became the first PD-1 therapy to receive a EC approval in the adjuvant setting, gaining its eighth indication across six distinct tumor types. Also, in January, the EC approved the combination of Opdivo plus Yervoy for the first-line treatment of patients with intermediate- and poor-risk advanced renal cell carcinoma.

BMS is also evaluating the Opdivo/Yervoy combo in late stage trials in castration-resistant prostate cancer and advanced or metastatic renal cell carcinoma. Also, in partnership with Infinity Pharmaceuticals, a Phase II trial is evaluating Opdivo in combination with Infinity’s IPI-549 in patients with advanced urothelial cancer.

Despite its many successes, several indications for Opdivo fell short. BMS withdrew its supplemental Biologics License Application for the Opdivo and low-dose Yervoy combo for the treatment of first-line advanced non-small cell lung cancer (NSCLC) in patients with tumor mutational burden. After discussions with the FDA, further evidence on the relationship between TMB and PD-L1 is required to fully evaluate the impact of Opdivo plus Yervoy in this indication.

Also, in May, a Phase III trial evaluating Opdivo plus radiation versus temozolomide plus radiation in patients with newly diagnosed O6-methylguanine-DNA methyltransferase (MGMT)-unmethylated glioblastoma multiforme (GBM), did not meet its primary endpoint of overall survival (OS) at final analysis. Likewise, a Phase II trial evaluating Opdivo versus Opdivo plus Yervoy in patients with recurrent or metastatic squamous cell carcinoma of the head and neck, did not meet its primary endpoints.

Sprycel, the company’s next highest-selling oncology drug, gained an additional hematology indication. In January, the FDA expanded the indication for Sprycel tablets to include the treatment of pediatric patients with newly diagnosed Philadelphia chromosome-positive (Ph+) acute lymphoblastic leukemia (ALL) in combination with chemotherapy, and shortly thereafter received the same approval by the EC.

Early Research Efforts
BMS and Tsinghua University are collaborating to discover therapeutic agents against novel targets for autoimmune diseases and cancers. The collaboration brings together their respective scientific expertise and capabilities with a focus on validating new targets and generating early drug candidates for clinical development. Tsinghua University will conduct research on projects and BMS will have an option to exclusively license therapeutic resulting agents.

The collaboration expands an existing relationship that began in 2012 focused on autoimmune target discovery, structural biology research, as well as the science of mapping the 3D protein structure of biological molecular targets.

Lastly, a clinical collaboration with Compugen is evaluating Compugen’s COM701, an investigational anti-PVRIG antibody, in combination with Opdivo in patients with advanced solid tumors, including non-small cell lung, ovarian, breast and endometrial cancer. In conjunction with this collaboration, BMS will make a $12 million equity investment in Compugen. Should Opdivo prove successful in treating ovarian and breast cancer, the sky is the limit for this breakthrough therapy.
Suggested For You 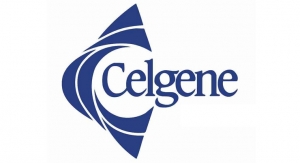 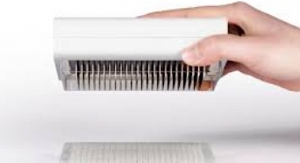 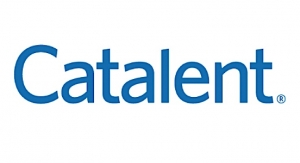 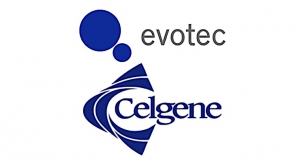 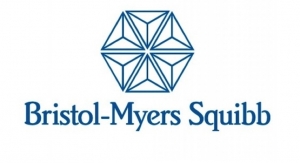