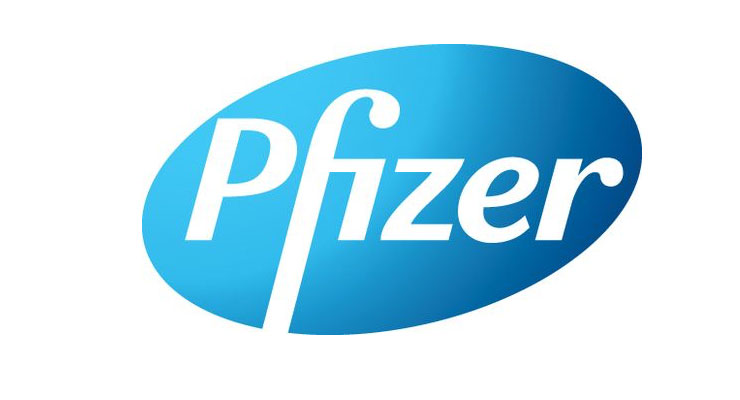 For Pfizer, the world’s largest drug maker, 2019 set in motion a year of transformation. Revenues slid a couple percentage points for the New York-based biopharma major to $51.75 billion as it pivoted towards a new global organizational structure. Commercial business operations consist of three distinct segments: Biopharma, Upjohn, and Consumer Healthcare. By year’s end two-thirds of this structure would undergo a major overhaul.

Pfizer will own 57% of the new company, which will launch when the deal closes mid-2020 with an immediate commercial presence in more than 165 countries. Revenue projections are in the $20 billion range.

Mylan brings a diverse portfolio across many geographies and key therapeutic areas, such as central nervous system and anesthesia, infectious disease and cardiovascular, as well as a robust pipeline, high-quality manufacturing and supply chain operations. Upjohn brings iconic brands, such as Lipitor (atorvastatin calcium), Lyrica (pregabalin), Celebrex (celecoxib) and Viagra (sildenafil), along with proven commercialization capabilities, including leadership positions in China and emerging markets. The combined portfolio will also include complex generics like Wixela Inhub (fluticasone propionate and salmeterol inhalation powder, USP) and biosimilars, such as Fulphila (pegfilgrastim-jmdb).

With the formation of the GSK Consumer Healthcare venture and the pending combination of Upjohn with Mylan, Pfizer is repositioning itself into a more focused, global leader in science-based innovative medicines. The combination aims to enable Pfizer to sharpen its focus on the research and development of medical innovations to address unmet needs of patients.

Array's portfolio includes the approved combined use of Braftovi (encorafenib) and Mektovi (binimetinib) for the treatment of BRAF mutant unresectable or metastatic melanoma. The combination therapy has significant potential for long-term growth via expansion into additional areas of unmet need and is currently being investigated in more than 30 clinical trials across several solid tumor indications, including the Phase III trial in BRAF-mutant metastatic colorectal cancer (mCRC).

Array also brings a broad pipeline of targeted cancer medicines in development, as well as a portfolio of out-licensed potentially best-in-class and/or first-in-class medicines, which are expected to generate significant royalties over time. In addition, Array’s Boulder, CO site adds a new and highly productive hub to Pfizer’s research network.

In another deal, Pfizer acquired the biotech Therachon for $340 million upfront, plus potential milestone payments of up $470 million. The deal expands Pfizer’s rare disease portfolio with a potential first-in-class therapy for achondroplasia, a genetic condition and the most common form of short-limb dwarfism.

Pfizer also entered into a worldwide exclusive licensing agreement for AKCEAANGPTL3-LRx, an investigational antisense therapy being developed to treat patients with certain cardiovascular and metabolic diseases, with Akcea, a majority-owned affiliate of Ionis. The transaction closed in November 2019 with an upfront payment of $250 million—regulatory and sales milestones could reach as much as $1.3 billion.

New gene therapy facility
Pfizer continued to expand its end-to-end capabilities in gene therapy in North Carolina by investing in facilities focused on all stages of research, development, and manufacturing. In the Kit Creek facility, scientists work at a small scale—from 2L flasks up to 250L bioreactors—to develop the process that may eventually be used in larger scale manufacturing. That process is optimized at the Chapel Hill facility, where Pfizer colleagues continue to work at a 250L scale while implementing quality control measures included in GMP standards.

During the year, Pfizer celebrated the first phase of its new state-of-the-art gene therapy manufacturing facility in Sanford, NC and also made an additional investment of $500 million there for further expansion. The Sanford site is one of Pfizer’s largest biotech manufacturing sites globally.

By expanding its manufacturing footprint in Sanford, Pfizer expects to strengthen its ability to produce and supply both clinical- and commercial-scale quantities of critical, potentially life-changing gene therapy medicines to patients living with rare diseases around the world. Specifically, the new facility would help advance Pfizer’s work in manufacturing highly specialized, potentially one-time gene therapies that use custom-made recombinant adeno-associated virus (rAAV) vectors.

In addition to its gene therapy operations, the Sanford facility also manufactures components for the company’s vaccine portfolio, including Prevnar 13 and several vaccines currently in Pfizer’s research pipeline.