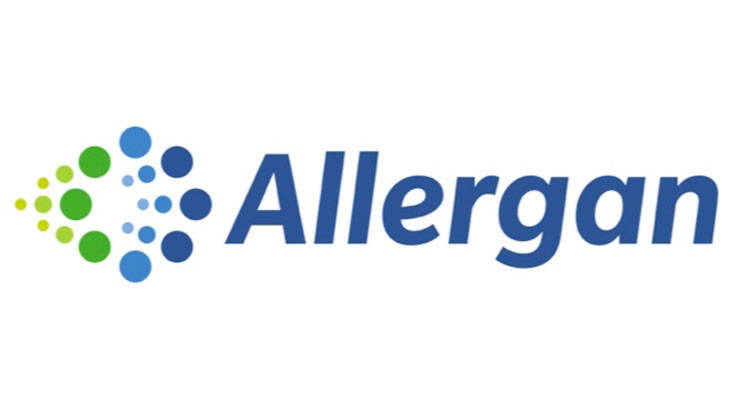 
In the second largest pharma acquisition of 2019, Botox-maker Allergan was bought out by AbbVie for $63 billion. The deal was green lit by the FTC in May 2020 and concluded what had been a rough few years for Allergan beginning with the failed $160 billion mega deal with Pfizer that fell through in 2016 after getting pushback from the Obama administration.

The combined company consists of several franchises with leadership positions across immunology, hematologic oncology, medical aesthetics, neuroscience, women's health, eye care and virology. Projected 2020 revenues for the combined company are expected to come in around $50 billion.

AbbVie had been looking to diversify its portfolio as its blockbuster arthritis treatment Humira faces competition from cheaper versions in Europe and faces expiration of its patents in the U.S. in 2023. Allergan’s aesthetics products, including Botox, and eye care blockbuster Restatis, along with other medicines, could help AbbVie shore up revenue.

As part of the deal, Allergan divested brazikumab, an investigational IL-23 inhibitor in development for autoimmune diseases, to AstraZeneca and Zenpep, a treatment for exocrine pancreatic insufficiency due to cystic fibrosis and other conditions, to Nestle.

Before the deal closed, in February 2020, Allergan opened a new $180 million state-of-the-art Biologics 2 facility at its Westport Campus in Co. Mayo, Ireland. The new facility, which further cemented Ireland’s position as a global hub for Allergans’ flagship products, including the blockbuster Botox, brings Allergan’s total investment in Ireland since it began operations in the country to roughly $850 million.

The facility features new manufacturing suites to meet growing global product demand. In addition, to support the next generation of biologics innovation, the facility features a new state-of-the-art microbiology and cell-based laboratory with world-class technology and research and development capabilities to support advances in discovery, development and manufacturing.

Coinciding with the opening of the Biologics 2 facility, Allergan marked the shipping of the 100 millionth vial of Botox from the Westport campus as the company celebrated 30 years since the product first received FDA approval. The new facility and famous cosmetic skin injection brand have fallen into AbbVie’s hands with the conclusion of the acquisition deal.

During the year, Allergan R&D continued to advance its pipeline. Most notably, it received approval from the U.S. FDA for the new drug UBRELVY (ubrogepant), a first-in-class oral treatment for migraine. Launch began in January 2020.