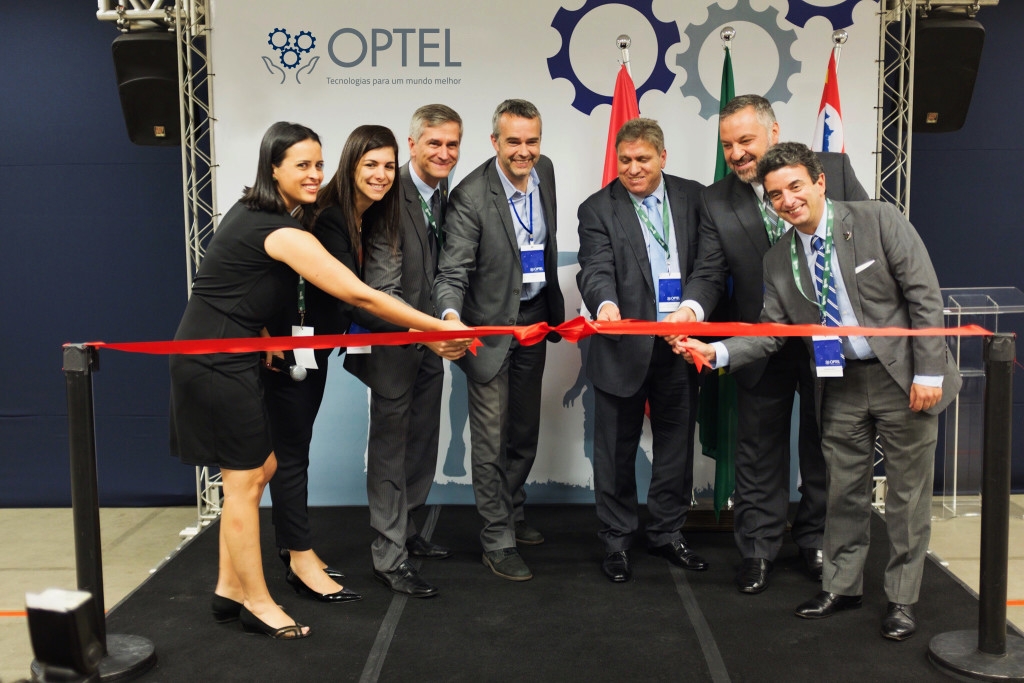 Optel Group, a provider of traceability systems for the pharmaceutical and medical device industries, inaugurated its new manufacturing facilities in Campinas, Brazil. After a successful expansion at its Canadian headquarters, as well as recent sites in Ireland and India, Optel has added Brazil to its list of worldwide locations.

The company said Brazil is key to its mission as the country is not only a major producer of pharmaceuticals, but is also in the process of implementing pharmaceutical serialization legislation. In addition, being the most developed economy in the area, Brazil is an entry point into the Latin American market.

“Our new plant in Campinas, which is almost 1200 square meters, will allow us to increase production, now and in the future, because the site also offers us the possibility of expanding our facilities by more than double later on,” said Louis Roy, president, Optel.
Related Searches
Suggested For You 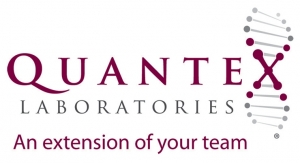 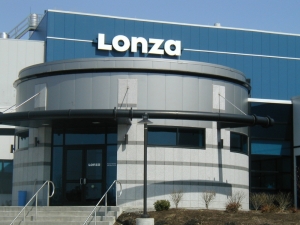 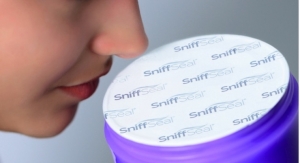 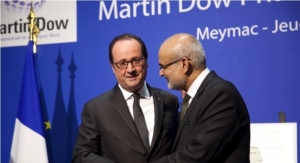 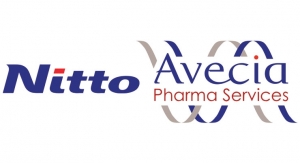 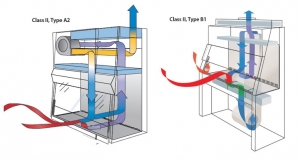