Metrion Biosciences Limited has made two senior appointments to its management team. Dr Edward Stevens joins the Company as head of Drug Discovery, and Dr Andrew Lightfoot as head of Medicinal Chemistry and Discovery Funding.

These appointments follow the expansion of Metrion’s internal drug discovery program, driven by funding from Innovate UK, to support research into potassium ion channel inhibitors.  The internal proprietary program will now be led by Dr Stevens and Dr Lightfoot, and is based on a portfolio of more than 2,000 novel small molecule inhibitors of potassium ion channels acquired by Metrion in January 2018.

Dr Edward Stevens joins Metrion from Ario Pharma, where he was chief scientific officer. Prior to this, he held various roles at Pfizer Neusentis and Pfizer Sandwich, including Head of Electrophysiology, a member of the Pain Research Unit Leadership Team, and led several ion channel discovery programs.


Dr Keith McCullagh, Chairman, Metrion Biosciences, said, “Both Eddy and Andrew have already supported Metrion in developing a number of internal drug discovery projects this year, and also in securing funding for   in-house research. I am delighted to welcome them to formal positions at the Company, where they will play an important role in the further advancement of our proprietary ion channel research programmes, with the aim of securing significant future research collaborations with pharma partners.”
Related Searches
Suggested For You 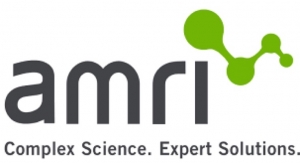 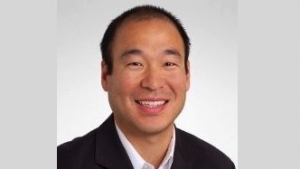 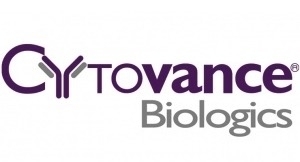 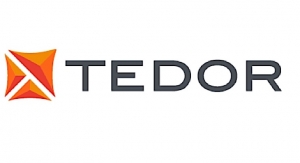 Takeda to Acquire Shire in $62B Deal 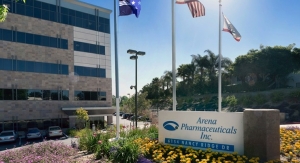 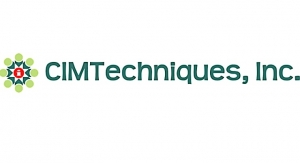 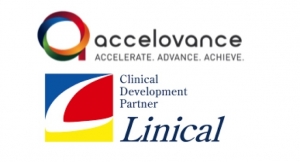