“Thanks to its compact size, the Sigpack HML can be optimally employed even where space is limited,” said Rolf Steinemann, product manager at Bosch Packaging Technology. “The machine not only can seamlessly be integrated into their lines, it is also suited as an excellent stand-alone solution. This means customers benefit from even greater flexibility in the packaging process.”

The Sigpack HML is suitable for the production of both small and large batches. Depending on the desired output volume, the film reels can either be changed manually during short machine stops or with the help of a splicer. The fully automatic splicer connects the old and new film to avoid disturbances, such as at the film former.

Products are delivered to the flow wrapping machine via a transport chain. The transverse and longitudinal film sealing uses the Longdwell heat sealing technology. “This ensures an extra-long sealing time, resulting in guaranteed tightly sealed seams, which means optimal protection for pharmaceutical products,” said Mr. Steinemann. The machine achieves an output of up to 350 sealed packages per minute.

The sealing rolls used for horizontal wrapping can be opened from both sides to prevent the film from coming into contact with the heated sealing rolls, and from being damaged during machine downtime. For particularly temperature- sensitive products, the cover plates at the sealing station can be cooled. The Sigpack HML is also available with ultrasonic sealing, allowing customers to gently package heat-sensitive products.

The Sigpack HML can be equipped with options for additional product protection, such as the “no gap no seal” function for product piles in blister or BFS packages. The optional MAP module (Modified Atmosphere Packaging) offers product stability by removing residual oxygen from the hermetic packages and sensors monitor and regulate the gas content of the packages.
The Sigpack HML can be combined with other equipment, such as cartoning machines as well as track and trace systems for the packaged products.
Related Searches
Suggested For You 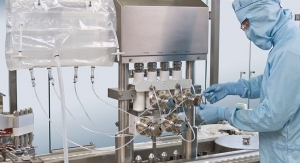 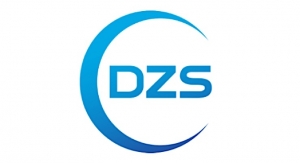 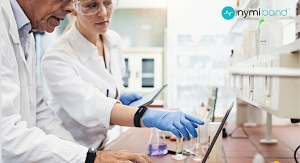