RedHill Biopharma Ltd. announced that the U.S. FDA has accepted for review the New Drug Application (NDA) for Talicia (RHB-105)1 for H. pylori infection. The NDA for Talicia has also been granted Priority Review designation and was assigned a target Prescription Drug User Act (PDUFA) action date by the FDA of November 2, 2019.

Commercial launch of Talicia with RedHill’s existing U.S. sales force is planned shortly following potential FDA approval. If approved, Talicia would be eligible for a total of eight years of U.S. market exclusivity.

“The efficacy of current standard-of-care therapies for H. pylori bacterial infection continues to decline due to the high and steadily increasing prevalence of antibiotic-resistant strains. This public health concern is widely recognized by the U.S. government and other leading health agencies, including the World Health Organization, which classified H. pylori as a Group I carcinogen and highlighted the urgent need for new treatments for H. pylori eradication,” said Dror Ben-Asher, Chief Executive Officer of RedHill Biopharma. “The acceptance for review of the NDA for Talicia and the Priority Review designation are encouraging steps as we continue our intensive preparations for a potential U.S. commercial launch of Talicia as a new first-line, standard-of-care therapy for H. pylori. We continue to work closely with the FDA, with the aim of bringing this important new therapy to patients.” 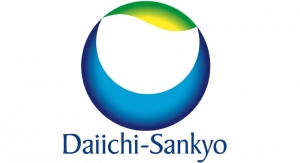 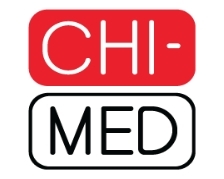 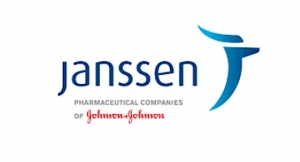 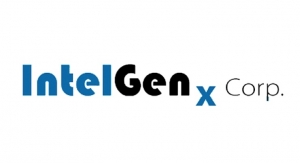 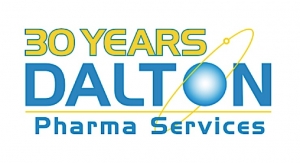 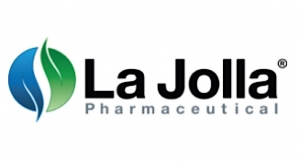 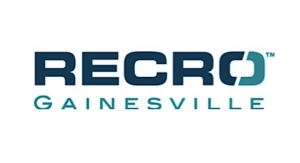 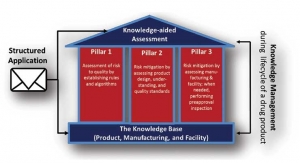 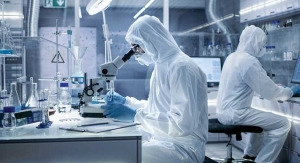