Virus-like particles mimic the conformation of authentic native viruses without being infectious.

ARTES Biotechnology, a biotech company specializing in process development for recombinant vaccines, entered development of SARS-CoV-2 vaccine candidates based on its virus-like particle (VLP) based platform technologies METAVAX and SplitCore.

METAVAX is a platform for the development of vaccines built on enveloped virus-like particle nanostructures (eVLPs) based on the duck Hepatitis B small surface antigen. SplitCore is the technology where capsid virus-like particles (cVLPs) are applied as antigen presentation vehicles without involvement of host lipid membrane structures.

The development approach of ARTES is designed to present domains of the spike protein of SARS-CoV-2 – with or without an antigen derived from the virus´ nucleocapsid protein – on the surface of eVLPs (METAVAX) and cVLPs (SplitCore).

Virus-like particles mimic the conformation of authentic native viruses without being infectious. They consist of one or more structural proteins that have the ability to self-assemble to mimic the structure of real viruses and to present foreign epitopes or complete antigens on their surface. Because of lacking a viral genome, recombinant VLPs are superior to native viruses while at the same time maintaining the same potential to trigger a strong immune response. 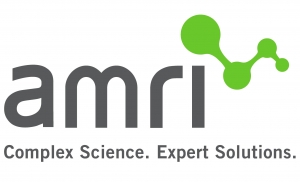 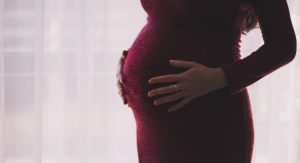 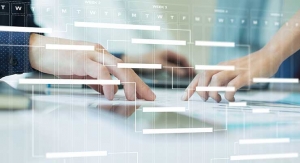 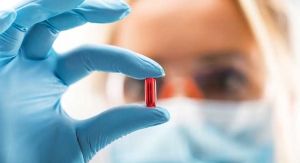 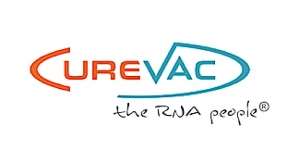 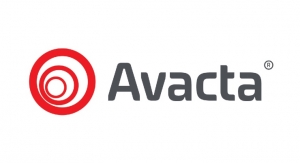 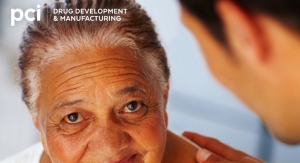 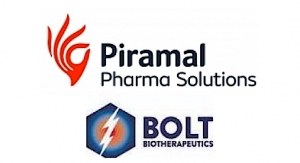 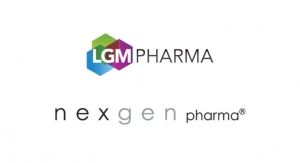