BioInvent International AB has further extended the research term under its cancer immunotherapy research collaboration and license agreement with Pfizer Inc. until the end of 2020.

In December 2016, the companies entered an agreement for the development and commercialization of antibodies targeting tumor-associated myeloid cells discovered using BioInvent's proprietary F.I.R.S.T drug discovery platform. The research extension allows the companies to further identify and characterize new targets and antibodies binding to these targets.

In 2019 Pfizer selected the first and second target under the agreement, which triggered two payments from Pfizer of $300,000. BioInvent may be eligible for further milestone payments from development of antibodies directed against these targets as well as from the selection of additional targets and the development of antibodies directed against those targets. 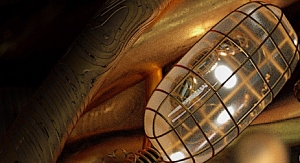 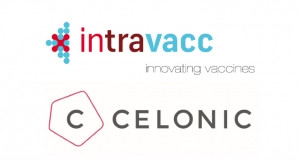 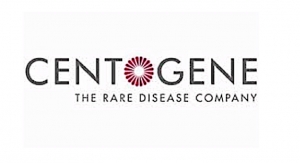 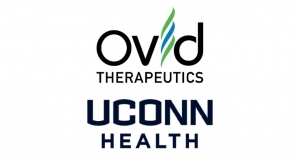 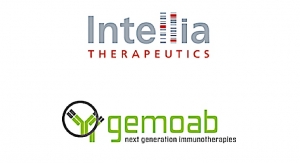 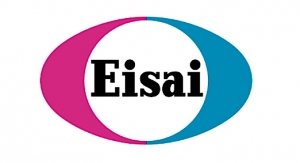 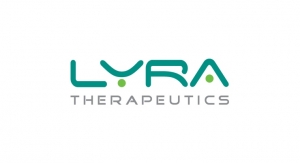 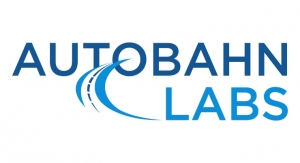 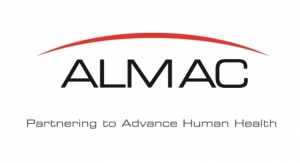 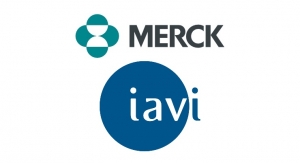 IAVI and Merck Collaborate to Develop Vaccine Against SARS-CoV-2 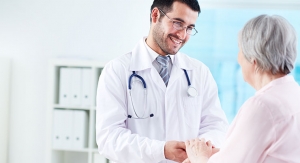 A Guide to Vaccine Development from Lubrizol Life Science 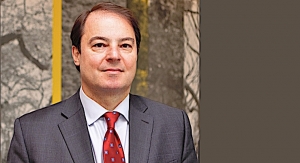 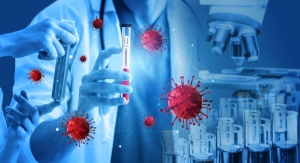 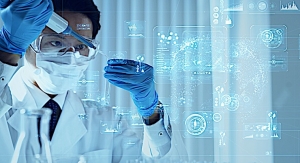 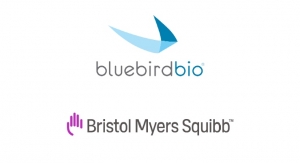