The companies will jointly develop and commercialize DS-1062 worldwide, except in Japan where Daiichi will maintain exclusive rights. Daiichi Sankyo will manufacture and supply DS-1062.

This is the second global ADC collaboration between the two companies following a similar agreement in March 2019 for Daiichi’s ENHERTU, a HER2 directed DXd ADC.

The companies will share development and commercialization costs as well as profits from DS-1062 worldwide, except for Japan. Daiichi Sankyo is expected to book sales in U.S., certain countries in Europe, and certain other markets where Daiichi Sankyo has affiliates. AstraZeneca is expected to book sales in other markets worldwide, including China, Australia, Canada and Russia. 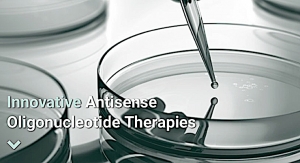 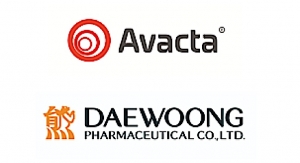 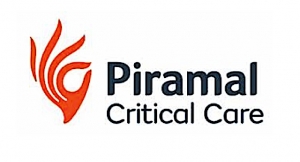 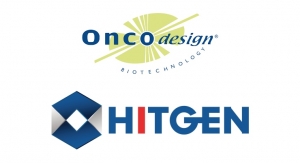