Before Haas joined CureVac in June 2012, he worked as vice president operations and chief compliance officer of Sygnis Pharma AG, where he was responsible for the execution of M&A and capital market transactions. Haas started his professional career as an assistant to the management of a privately-held holding company before assuming several management positions in the life sciences industry, including vice president and general counsel of Lion bioscience and general counsel of Sirona Dental Systems. He studied law at the University of Saarbruecken, Catholic University of Leuven and the University of Edinburgh.

In addition to the appointment of Haas as CEO, CureVac has announced that Igor Splawski, Ph.D., joins the executive team as chief scientific officer with immediate effect.

In this role, Splawski will be responsible for leading CureVac’s mRNA biology research. Splawski comes to CureVac from the Novartis Institutes for BioMedical Research (NIBR), where he served for two years as executive director and site head of the NIBR Biologics Center in Cambridge, Mass. Splawski was an assistant professor at Harvard Medical School from 2005 to 2008 and has a Ph.D. in human genetics from the University of Utah. He is an inventor on 26 patents and an author of 22 research publications.
Related Searches
Suggested For You 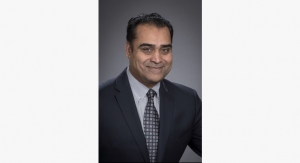 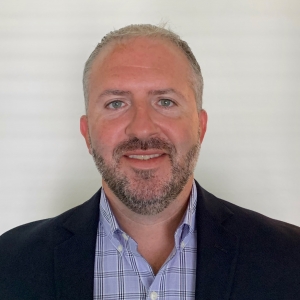 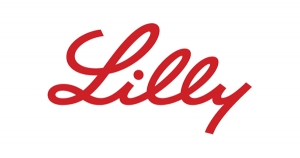 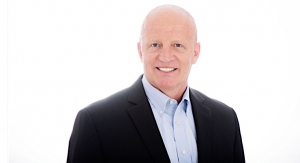 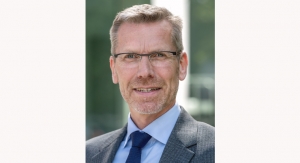 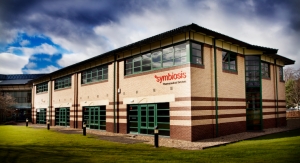 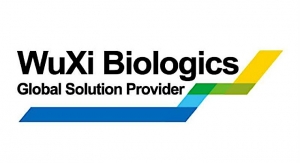 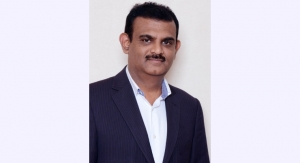 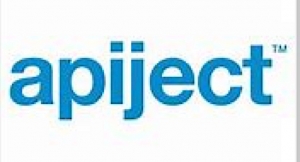 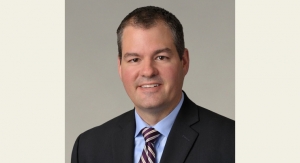 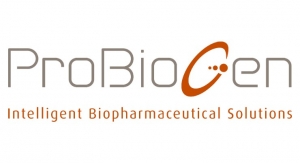 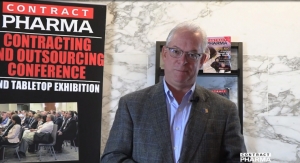 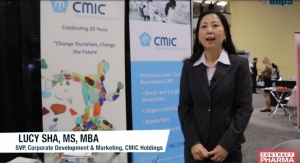