Are the Challenges of Chinese API Manufacturing Sparking a Shift Back to the US? 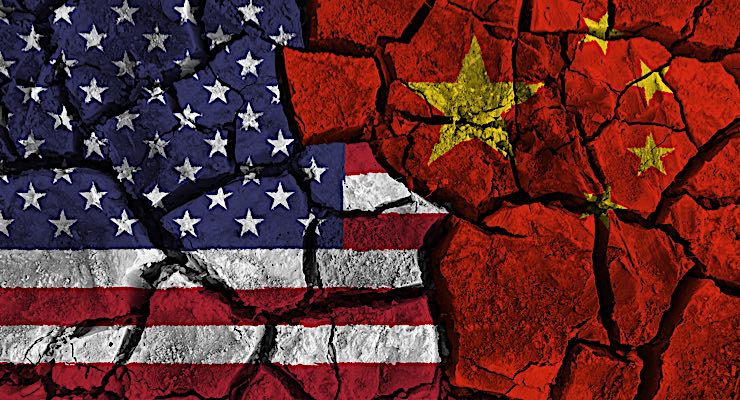 According to McKinsey & Company, “Biopharma market growth in China has remained in the mid-single figures over recent years, with total value reaching some $130 billion in 2018, making China second only to the United States in world rankings.” Since then, China’s market share has continued to surge in the development of critical active pharmaceutical ingredients (APIs) and New Chemical Entities (NCEs). In fact, 80 percent of manufacturing ingredients are produced in China.

The Chinese market growth is attributed to the fact that its contract development and manufacturing organizations (CDMOs) have offered cheaper alternatives to U.S. CDMOs. The lower costs Chinese manufacturers offer for critical drugs, such as popular antibiotics, have caused many U.S. plants to shutter their doors, since they simply could not compete on price.

Given growing quality concerns, creeping prices that are shrinking the cost gap, and now most recently, the coronavirus which has brought production to a halt, a shift back to U.S. manufacturing, may be just on the horizon.

In addition to these reasons, this NBC News piece spotlighted the fact that there is growing concern in the U.S. that our reliance on APIs and drug products produced in China could be a national threat because of their potential to be cut off from U.S. patients or weaponized in the event of growing hostile relations with the U.S. Given this concern, increasing government intervention to reinvigorate our manufacturing capabilities will spur a rise in U.S. manufacturing as well.

While for several years now, there have been undeniable cost benefits of doing API manufacturing in China, and this will continue in many cases, the challenges are becoming too difficult to ignore and will contribute to a resurgence of manufacturing in the U.S. Below is a closer look at these challenges.

1. Sheer logistics. Because of different time zones and cultural and language barriers, as well as the growing focus on collaboration between sponsors and CDMOs, working with Chinese CDMOs will increasingly becoming more difficult.

2. Quality concerns. Recently the problems of tainted drugs from China have dominated the news. An article in The New York Times shared information from an FDA inspector who exposed fraud or deceptive practices in almost four-fifths of the drug plants he inspected in China and India over a five-year period. These practices included tampering with or falsifying reports, re-testing drugs to get the desired results and operating within unsterile environments. Also, according to an article in Statnews, in 2018, “the FDA recalled a number of blood pressure medications made in China that were contaminated with N-nitrosodimethylamine (NDMA), a cancer-causing toxin.”

For many years the Chinese facilities were not inspected, but the advent of stricter inspection policies as a result of the Generic Drug User Fee Amendments (GDUFA) increased the FDA’s ability to fully inspect offshore facilities. Despite this closer scrutiny, the FDA has fallen short of keeping up with inspections in China, because of sheer logistics, as well as growing FDA regulatory complexity.

3. Pandemic outbreak. Plants located in hotbeds of Chinese manufacturing, such as Wuhan, have been closed due to coronavirus, virtually stopping the export of critical ingredients to the U.S. as well as other regions. It also has halted inspections by the FDA of drugs imported from China, which can jeopardize the delivery of drugs to patients who desperately need them. The pandemic reinforces the vulnerability of the U.S. when relying on critical ingredients from China and can be the spark plug to renewed interest in bringing manufacturing back to the U.S.

4. Shrinking price gap. While pharma firms have been saving costs by outsourcing manufacturing to Chinese firms for many years now, they are fast realizing that given the quality concerns, as well as complex importing regulations, the savings are not as great as they should be. In fact, they can be more costly in the long run, when manufacturing has to be repeated or inspections fail.

5. Growing private-public support. In addition to the coronavirus, rising trade tensions with China are exposing the need for the U.S. to shore up its manufacturing to become less reliant on it for many APIs and materials. We can expect to see many manufacturing facilities in the U.S. getting refurbished and updated with new technology that can help them better compete and bring manufacturing back home.

For the benefit of both the U.S. and China, there will continue to be a complementary partnership that brings critical drugs to market as affordably and effectively as possible. Recent challenges, however, in terms of work stoppages, quality issues and problems with collaboration, have been an eye-opener for the U.S., and just may be the spark that creates a resurgence of API manufacturing closer to home. 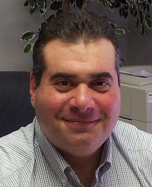