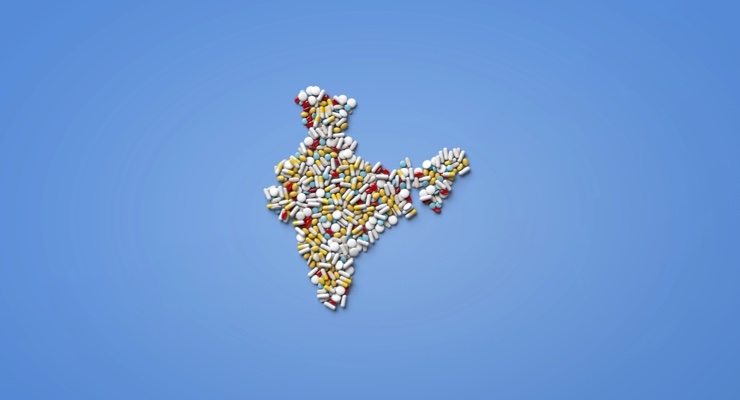 For pharma manufacturers, 2018 will be remembered as a landmark year that saw one of the biggest overseas acquisitions by an Indian contract manufacturing organization (CMO). In a deal worth $1 billion, Aurobindo Pharma bought the commercial dermatology operations and three manufacturing facilities in the U.S. from Sandoz, the generic division of the Swiss drug major Novartis, in September.

The acquisition of the Sandoz portfolio includes around 300 products and includes those in the developmental stage. The deal, according to the company, catapulted Aurobindo to becoming the second largest generics player in the U.S. market—by number of prescriptions.

The addition of a wide range of therapeutic products, including topical antibiotics, anti-acne agents, local anaesthetics, analgesics, and anti-itch medications, would also give Aurobindo a market leading dermatology franchise.

Apart from a state-of-the-art manufacturing facility with specialized capabilities in creams, ointments, lotions and topical suspensions that are "highly complementary to Aurobindo's current manufacturing footprint," the deal came with a well-established commercial infrastructure and a dedicated dermatology salesforce.

In addition to this, the Sandoz buy further enhances Aurobindo's ANDA pipeline, which is already market leading.

Even though the U.S. market remains its mainstay, Aurobindo has been bolstering its business operations through M&A activities in other markets, as well. Earlier in July, the company bought the commercial operations, across five European countries, from Apotex for €75 million. The deal included over 200 prescription drugs, 88 OTC products and a pipeline of more than 20 products. The company, which now has presence in nine EU nations, has been expanding its presence for quite some time. It acquired the business operations of Actavis in seven EU countries in 2014 and also bagged Generis Farmaceutica of Portugal in 2017.

In November, Aurobindo announced that the U.S. arm of the company signed a pact with Australia-based Advent Pharmaceuticals to acquire a product, which is currently under development, along with related assets for a consideration of $12.5 million. The acquired assets would be used for specialty generics business.

Aurobindo said it would be leveraging the vertically integrated manufacturing base to enhance the profitability of the acquired businesses.

Securing assets related to specialty generics has been a driver for other Indian firms shopping overseas as well. Sun Pharma paid $1 million to take over Pola Pharma, a dermatology company based in Saitama, Japan in November. Pola has two facilities engaged in manufacturing topical products and injectables in Japan. At the time of the deal, Sun said Pola would help it launch dermatology and other specialty generic products in the Japanese market.

Another noteworthy acquisition in the specialty generics space was InvaGen's buy of the specialty hospital business of Avenue Therapeutics in the U.S. InvaGen, a subsidiary of Mumbai-based Cipla, signed a deal with the U.S. firm focused on the development and commercialization of intravenous tramadol. Upon the first of the two-stage acquisition process, InvaGen would acquire a 33.3% stake for $35 million. The rest of the shares would be acquired for up to $180 million in the aggregate in the second stage of the process upon satisfaction of certain conditions including, U.S. FDA approval, labeling, scheduling, etc., according to Cipla.

In the custom manufacturing arena, Vivimed Labs reached a deal with Hungary-based CDMO Soneas for an undisclosed amount. Vivimed, the parent of Uquifa S.A, signed definitive agreements to facilitate the acquisition of Soneas in May.

The acquisition broadens Uquifa's market offering in the CDMO space by enhancing its ability to undertake preclinical, phase I, II and III NCE project development, according to the Hyderabad-based company.

The foregone year, evidently, has been great in terms of M&A activity. According to some estimates, the pharma sector recorded deals worth $2.1 billion, compared to $1.9 billion the year before. A majority of the M&A deals were strategic in nature and moving into the new year strategic acquirers are likely to remain aggressive about the most compelling assets. Market research firms said both bigger and smaller pharma companies continue to shop for overseas assets to diversify their offerings and position themselves on faster growth trajectories. Increasing outbound transaction volumes lend more credence to this view.

S. Harachand is a pharmaceutical journalist based in Mumbai. He can be reached at harachand@gmail.com
Related Searches
Suggested For You 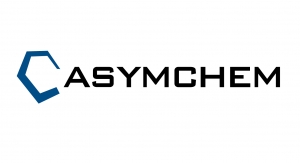 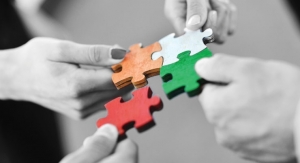 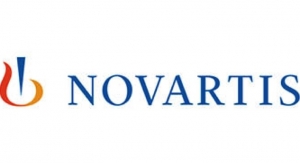 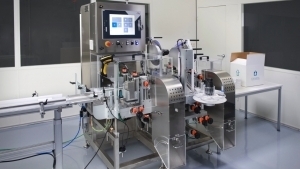 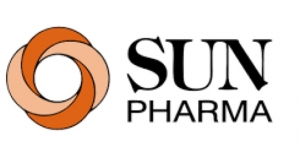 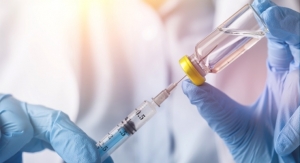 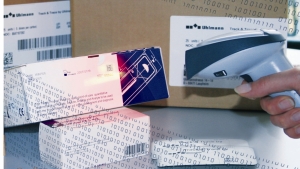 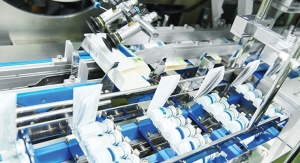 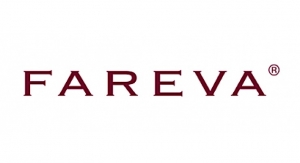 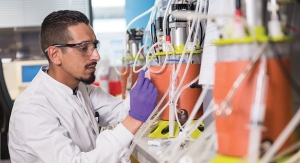 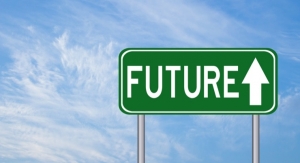 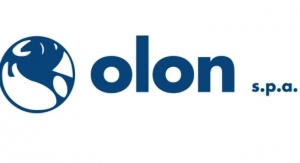