What drives the niche market?

What drives the niche market?

Gels, creams, ointments and pastes don't command as great a market share as solid dosage or injectables, but semisolid manufacturers aren't complaining. "There's enough of a market for us," said one CMO that specializes in semisolid manufacturing, "but it's obviously not a huge segment in the overall drug business."

There are a few major players in the market, most notably DPT Laboratories in San Antonio, TX, but there are a number of smaller providers, as well as large firms that offer semisolids as a piece of their product slate. One manufacturer we spoke to commented that his company's position in the semisolid market derived from the fact that the capabilities were a legacy from a plant purchase.

On the other hand, Brockton, MA-based Lyne Laboratories has been in the tube-filling and semisolid manufacturing business for 20 years. President and chief executive officer Stephen C. Tarallo explained, "In 1987, a large Pharma company came to us with a project with a number of different formulations. They invested in the equipment we needed to pursue the project, and we've been active in the field since."

While Lyne hasn't made semisolid manufacturing its core pursuit, Mr. Tarallo contended that it's a worthwhile business for his company. He remarked, "We're expanding our capacity in creams. We just acquired a brand-new 600 gallon Lee processor for creams. We have a few projects lined up for that kettle, with a few more in the pipeline. Lyne can manufacture as much as 2,000 kilos of creams."

The Same, But Different

There are some significant differences between semisolid manufacturing and other conventional dosage forms, both in formulations and in their business models. Said David Hamby, Patheon's director, commercial sales North America, "One of the ways that semisolid manufacturing differs from other conventional forms is that many products, such as creams and ointments, require significant levels of alcohol content in the production of the products. This can lead to added requirements for explosion-proof manufacturing capabilities and dedicated alcohol feeding tank systems to support high-volumes of production of these products. Many products also require formulation efforts to impact the permeability of the product and the systemic absorption. This can present challenges in the early phase of development." Patheon provides semisolid manufacturing and development services at several of its sites.

Said Bob Calabro, vice president, sales and marketing for OSG Norwich Pharmaceuticals, "There are aspects of semisolid manufacturing that differ from solid dosage, of course, but it's not an entirely different animal. As a CMO, you're working on pretty much the same timelines as you would with solid dosage. It's not tablets and capsules, but you still have file batches, registration, stability testing, and many of the same QA/QC issues that you would have in other contract manufacturing arrangements."

According to several CMOs we spoke to, formulation work comprises a major value-add for this service. Said one provider, "We do work with late-stage or commercial products, but we search for opportunities among earlier-phase products. This way, we can work with the client as a partner. The more risk we share, the better the margin."

Margins are important, but as Paul Salloun, vice president and general manager of Therapex, a Montreal-based CMO that handles semisolids, pointed out, cost isn't first priority for clients in his business. "Companies come to us and tell us that their first priority is quality, followed by reliability, and then cost," he said.

Mr. Salloun remarked, "In our segment of the business, we see growth from generic companies in liquids and semisolids. There are many new generic firms springing up, and we can do all the back-end work for product development."

Most manufacturers we spoke to agreed that the market is skewed toward OTC products. Said Mr. Calabro, "There's no doubt that the Rx side of semisolids is much smaller than the OTC end of the marketplace."

Because of this focus on OTC and dermatology markets, semisolid manufacturing is tied very closely to contract packaging services. Said Mr. Hamby, "Since OTC products are more consumer-driven, the ability of an outsourcing provider to offer a variety of packaging options, such as different types of tubes and marketing displays, is important to supporting client branding initiatives in a competitive marketplace."

Cardinal Health PTS is working on the contract packaging side of the semisolid field with its DelPouch topical unit-dose delivery system. The company contends that the product is ideal for applying lotions, creams, and ointments. According to Bruce Hepke, a technical specialist at Cardinal Health PTS, the DelPouch is "the most unique thing out there in the dermatology world."

In its literature for the product, the company noted, "The [. . .] DelPouch system offers precision dosing with a single-use sanitary dispensing system to ensure patients receive the correct dose of active ingredient with each application. And because patients use a new DelPouch every time, the risk of contamination is eliminated."

Mr. Hepke noted that a cosmetic launch utilizing the DelPouch is pending, and that SkinMedica recently launched NeoBenz for acne using the DelPouch. "One of the great things about the system is its ‘no hands, no mess' application," he remarked, noting that there were several cosmetic and OTC products in the DelPouch pipeline.

According to Jan Sahai, executive director, business development at CPL - Contract Pharmaceuticals Limited, a Mississauga, Canada-based CMO, semisolid manufacturing is a fine place to be. Mr. Sahai said, "We are confident that the growth in outsourcing of semisolids in the pharmaceutical industry that has occurred over the past several years will continue well into the future. This is especially true in the OTC and dermatological markets as consumers become more educated on available treatments for a variety of conditions. As a result, we have positioned ourselves to take a leadership role in this sector by making strategic acquisitions and through an aggressive capital investment plan."

Semisolids aren't going to take over the dosage form marketplace anytime soon, but there is a thriving marketplace for both manufacturing and packaging of semisolid products, both in prescription and OTC markets.

Gil Roth has been the editor of Contract Pharma since its inception in 1999. He can be reached at gil@rodpub.com. 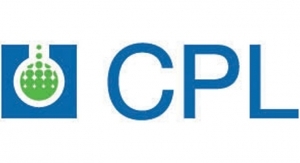 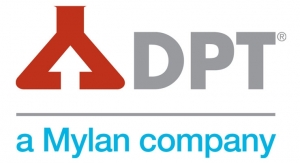 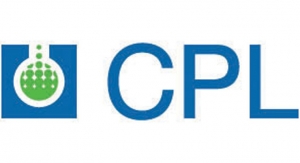 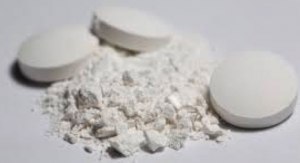 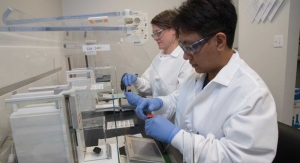 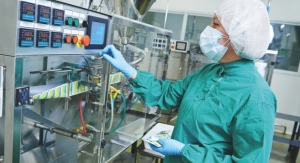 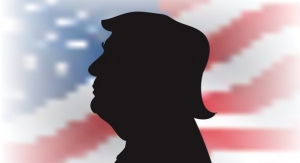