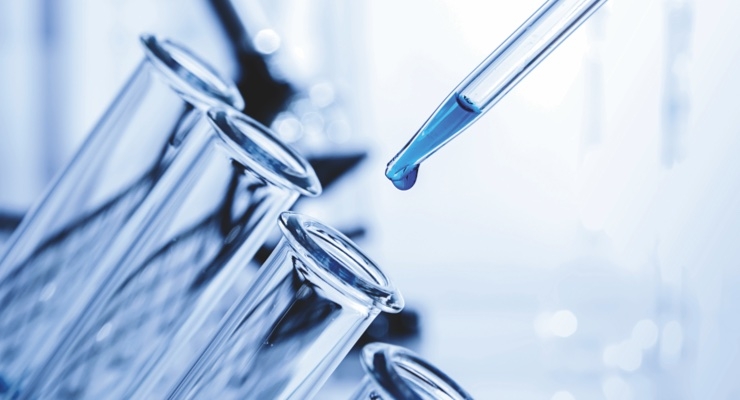 Cobra Biologics is an international contract development and manufacturing organization (CDMO) that provides biologics and pharmaceuticals for pre-clinical, clinical and commercial supply. The CDMO has three GMP approved facilities in Sweden and the UK, from which its offers a broad range of integrated and stand-alone contract development and manufacturing services for clinical trials and the commercial market. Recently, the company was awarded £2.6 million ($3.4 million) capital infrastructure investment by Innovate UK. The award was given under Innovate UK’s Industrial Strategy boost for UK medicines with £70 million of funding to help develop new treatments. The investment will go towards a £5 million development project, which feeds into a £15 million company expansion announced by Cobra in 2017. The expansion will be to advance capabilities for clinical and commercial production of viral vectors and DNA, vital for gene therapy and immune-oncology programs. The extended capacity and capability will allow Cobra increased process development, analytics and GMP manufacturing, and provides the necessary infrastructure to offer commercial in-market supply of viral vector and DNA products to Advanced Therapy Medicinal Product (ATMP) developers. The expansion will double the footprint of Cobra’s UK site and create 25-35 additional jobs. Contract Pharma recently spoke with Dr. Daniel C. Smith, chief science officer, Cobra Biologics, about the recent investment and the company’s plans. —Betsy Louda

Contract Pharma: Cobra is in the middle of a large expansion. Where will Innovate UK’s grant be used within that project?

Daniel Smith, CSO Cobra Biologics
Daniel Smith: The Innovate UK grant will be used to support a larger investment being made by Cobra to expand its offering segregating clinical development and production from commercial manufacture and analytics. Specifically, the grant has been awarded to support investment in research, development and manufacturing capital infrastructure and equipment.

The grant (£2.576m) will de-risk and unlock further investment as part of a larger project at Cobra. Specifically, it will help fund the capital refurbishment, capital equipment purchase, and set-up costs for the new and expanded capacity and capability.

The project will involve three phases: Grant funding will allow all three phases to initiate and run in parallel delivering an expanded commercial service offering within 12 months, ensuring customer deadlines are met and existing revenue generating activities at Cobra progress in line with operational targets.

CP: What will Cobra’s expansion ultimately be able to offer to counterparts within the Pharma industry?
DS: The expanded capacity and capability will allow increased process development, analytical and GMP manufacturing; importantly providing the necessary infrastructure to offer commercial in-market supply of DNA and viral vector products to ATMP developers.

This will provide Cobra, and the UK, with a unique opportunity for the production of gene therapy and immune oncology products.

In addition, the grant will allow Cobra to invest in state-of-the-art technology, providing straight-forward implementation for faster viral vector process development and linear scalability from R&D to manufacturing. Expansion will synergize with existing expertise and track record in clinical development and production, providing customers with a runway from development via clinical to commercial production of viral vectors.

CP: Beyond added capacity, will this investment also be adding jobs to the company? If so, what type of roles will be created?
DS: The expansion will create 25-35 jobs and it is expected that the roles will cover a wide range of disciplines, including analytics, process development, manufacturing, quality, engineering and technical support services.

CP: What qualities does Cobra Biologics have in common with other organizations who were selected for this award?
DS: Cobra was the only CDMO selected for the award, the other recipients have their own internal pipeline of viral vector products. Cobra has a balance of traditional development and manufacturing capabilities linked to innovative R&D activities that helps maintain a strong market position in relation to process understanding, manufacturing technology, end-to-end supply chain knowledge for viral vectors and other innovative advanced biological medicines.

The target market is the outsourced development and manufacturing of viral vectors for ATMP gene therapy treatments and CAR-T based cell immunotherapies. The global market (>95% of target customers outside of the UK) consists of predominately biopharma drug developers and large pharma companies who lack suitable GMP manufacturing capability or capacity. As such, Cobra has been identified as being one of five companies globally that has the capability for larger scale GMP production of both plasmid DNA and viral vectors, putting Cobra in a strong competitive position that clearly differentiates us from our competitors.

Currently, the business model to procure plasmid DNA and perform clinical production independently of commercial viral vector manufacture, generates overly complex supply chains. For example, in the UK academic centers support vector manufacture for early phase trials, but are not seen by industry or regulators as viable options for commercial supply. With Cobra being able to offer a complete development to commercial service for both viral vectors and plasmid DNA will provide existing and new customers a comprehensive service under one roof for gene therapy and immune oncology product manufacture with a simplified outsourcing supply chain.

CP: In such a competitive CDMO and overall pharmaceutical landscape, what does it mean to you to be chosen to receive the grant?
DS: Strategically, expansion of capacity and capability will allow Cobra to offer customers in-market commercial viral vector manufacturing, in addition to the established clinical IMP viral vector production services. Commercially, this would further strengthen and grow Cobra’s position in the market, providing the UK and global customers a comprehensive service for gene therapy production and a unique viral vector/DNA CDMO capacity in the UK.

Overall the grant will ensure that Cobra can anchor manufacturing of these potentially curative gene therapies in the UK and secure its position as a global hub for advanced therapies, helping to realize the ambition of the Advanced Therapies Manufacturing Action Plan and the UK Life Science Industrial Strategy.

The project will allow alignment of new commercial manufacturing with existing process development and clinical production such that the value proposition to customers working with Cobra is strengthened as a complete end to end contract manufacturing service.

Investment in R&D activities, both internally and via external collaborations will increase from the current 5-7% of revenue up to 10-12% of revenue by 2020 as a consequence of increased capability and capacity, and as the market demands faster, lower costs manufacturing plat-forms Financial modelling (2018-2020; conservative estimate; 65% facility utilization; Cobra in house data) has predicted that the expanded viral vector capacity and associated capability will result in a 75% increase in revenues for Cobra from £8.6m in 2017 to £15.0m in 2020 (EBITDA up from 30% to 50%), directly attributable to late clinical and commercial viral vector manufacturing.

CP: What’s the significance of the additional award with Symbiosis, and what its use entails within that partnership
DS: Establishing commercial manufacturing capacity and capability at Cobra will directly align with a recently initiated Innovate UK funded collaborative project with Symbiosis Pharmaceutical Services (Stirling, UK), a specialist CDMO offering niche sterile GMP Drug Product manufacturing services.

The joint project between Cobra and Symbiosis will simplify and improve the contiguous supply chain for viral vector manufacture in the UK by reducing project transfer complexity, transition time and the inherent drug development risk for the drugs being developed by our existing, shared client, for example. The high value, time and resource invested in drug synthesis, and with viral vector manufacture in particular means that every effort to de-risk the development pathway and to foster the successful development of these niche drugs is crucial. Commercial expansion at Cobra coupled to increased alignment of DS/DP manufacture will provide significant benefit to Cobra and Symbiosis and the UK industry, however it will be our customers and ultimately patients who are eagerly awaiting these revolutionary drug therapies who will bene-fit the most from a time-optimized drug development supply chain for viral vector drugs here in the UK, specifically fueled by the joint Cobra/Symbiosis £1.9m ($2.5m) Innovate UK grant from the UK Government.
Related Searches
Suggested For You 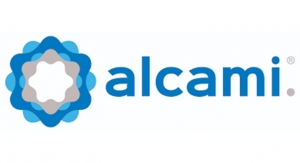 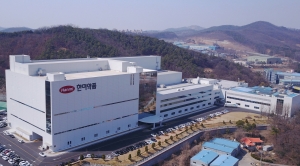 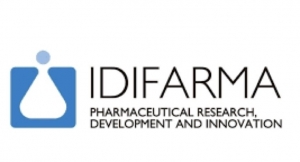 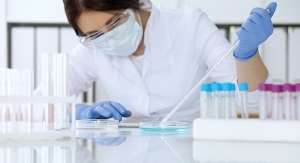 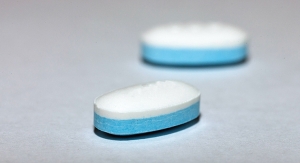 FDCs on the Rise 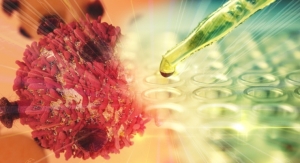 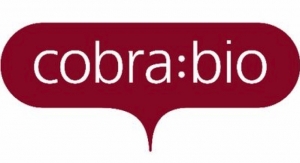 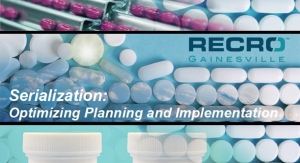 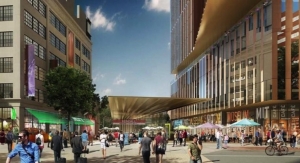 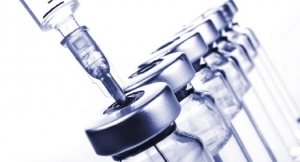 A World of Innovation 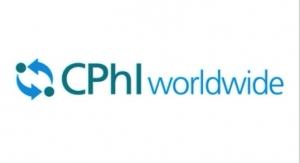 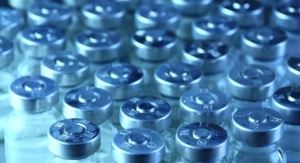