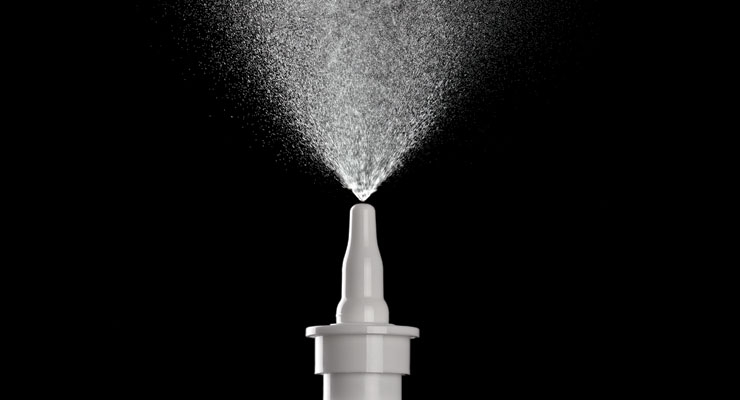 Although some interest has been shown relating to bi-dose nasal devices, they are currently less common.

One of the benefits of nasal delivery for systemic drugs is that they can bypass the blood-brain barrier and enter the brain directly via the olfactory and trigeminal nerve pathways.2-4 Additionally, the nasal cavity has a thin, well vascularised mucosa.5 Drug molecules can transfer across this layer directly to the systemic blood circulation6,7 thereby avoiding first-pass hepatic and/or intestinal metabolism.

Spray Pattern. The shape of the plume from a bird’s eye view when looking directly towards the actuator orifice as the product is emitted from the device. Testing is performed at fixed distances from the actuator tip, and the spray pattern is characterized using the following parameters:
The pump design, size and shape of the actuator orifice, size of metering chamber (for multi-dose devices), and formulation characteristics (e.g., viscosity10) can affect the spray pattern and plume geometry.

Single Actuation Content/Delivered Dose Uniformity.11 A measure of the amount of active ingredient contained within individual sprays across the lifetime of a single device for multi-dose sprays, and between devices produced throughout the course of a packaging run—e.g., from the beginning, middle, and end of the filling process. The emitted spray is captured, and the content of active ingredient, or other functional ingredient, is assayed using the normal product assay method (e.g., HPLC).

This testing is performed to ensure that the dosage per actuation complies with the stated label claim, does not change from one actuation to the next, and does not vary from one device to the next.

Droplet Size Distribution.11 The droplet size within the spray plume in terms of cumulative volume distributions: Droplet size is related to the ease of atomization of the formulation. A decrease in viscosity or surface tension should help the formulation to atomize and give rise to smaller droplets10 and, consequently, a larger spray pattern surface area.

For nasal sprays, droplets that are excessively large (Dv90 > 300 μm) will have a tendency to either drip out of the nose,12 or hit the back of the throat and be swallowed. The value for %<10 μm provides a risk estimate of small droplets that may be deposited into the lung. Neither of these situations is the intended route of administration and will, therefore, have an impact on the effectiveness of the delivered dose.

Dose Weight. Dose weight, or pump delivery, testing is performed to assess pump-to-pump reproducibility both within a given product batch, and between different batches of product. The amount of product dispensed by the device will have a direct impact on the efficacy, and safety, in the case of over delivery, of the product. The acceptance criteria in USP<698> (Delivered Volume) may be used as a basis for this testing.

Priming and Repriming (Effect of Resting Time). Typically, multi-dose metered nasal spray devices have a dip tube going from the actuator into the product. This is to enable liquid product to be delivered when the device is used in an upright orientation. The device will need to be primed by actuating several times to fill the dip tube before the full dose is emitted. The number of actuations needed to prime the device is obtained by measuring the emitted dose weight until the full (label claim) dose is achieved.

During normal use, these devices will slowly “lose” their prime. That is, the product in the dip tube will slowly run back out into the product container. The time period after which the device needs additional priming actuations to deliver the full dose, and the number of actuations needed to reprime, should be determined.

Effect of Dosing Orientation. To cover the case where a user might not actuate the nasal spray in an upright orientation, nasal characterization testing should be performed at several different angles from upright/vertical. This is particularly important for multi-dose devices where air might get sucked into the dip tube, thereby reducing the delivered dose.

Number of Doses and Tail-Off Characteristics. The number of doses contained in a multi-dose device will depend on the actuation volume, the priming needs, and the container fill weight. This testing is performed by recording the weight of each actuation until the container is exhausted.

After the stated number of  “useful” doses has been expelled some product will remain in the container.  The profile of the sprays—spray content uniformity, droplet size distribution—should be determined immediately before and then after the labeled number of doses have been expelled until the container is exhausted.

Other Tests
Particle Size Distribution (Suspensions). For suspension nasal sprays, the size distribution of the drug substance particles in the formulation should be determined. Furthermore, if the formulation contains a suspending agent (e.g., Avicel from FMC BioPolymer) the method used must be able to distinguish between the drug particle and the suspending agent. Smaller drug substance particles have a relatively larger surface area. A larger surface area will affect the rate of dissolution and absorption of the drug, thereby influencing the pharmacokinetics.

Device Robustness. The performance characteristics of the device should be studied after different handling situations. Baseline testing should be performed prior to commencing the studies. Product in its shipping or shelf container should be shipped, pre-conditioned at different temperatures/humidities, dropped,13 and vibrated14 before being re-tested to determine any change in performance resulting from possible in-market events.

Droplet Size Distribution. Measured using a laser diffraction system. As the nasal spray droplets pass through the laser beam, the smaller droplets diffract the laser light at larger angles than the larger droplets. The diffracted light is captured on a series of concentric photodetectors, and then converted into a measurement of the droplet size. Instrument suppliers include Malvern Panalytical Inc. (Westborough, MA) and Sympatec Inc. (Pennington, NJ).

Particle Size Distribution and Particulate Matter. USP<788> (Particulate Matter in Injections) lists methods for determining particle count by light obscuration (Method 1) and by microscopy (Method 2).
The light obscuration method uses a particle sizer to determine the size and number of particles in a solution by measuring the amount of light a particle blocks or scatters when it passes through the detection window area of the instrument. Examples of instruments include the HIAC range (Beckman Coulter Life Sciences, Indianapolis, IN), the Mastersizer range (Malvern Panalytical Inc., Westborough, MA), and particle sizers from Shimadzu Scientific Instruments (Somerset, NJ) and Horiba Scientific (Ederson, NJ).

Microscopic evaluation can provide information on the size of particles, the extent of agglomerates, and particle morphology. Microscopy can also be used to determine different types of particles in a sample, for example, drug particles and suspending agents. The drawback with microscopy is that it is a manual technique and, therefore, time consuming.

Morphological imaging instruments are available which enable the automated measurement of particle size, shape and chemical identity. These instruments use a combination of image analysis and morphologically-directed Raman spectroscopy. Examples of this type of instrument are the Morphologi range of instruments from Malvern Panalytical Inc. (Westborough, MA).

References
Related Searches
Suggested For You 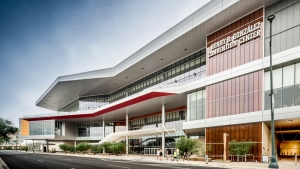 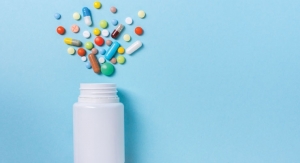 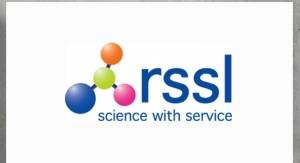 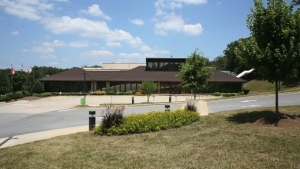 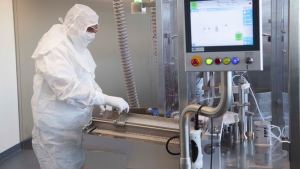 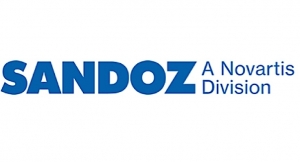 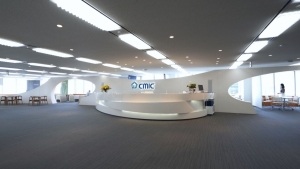 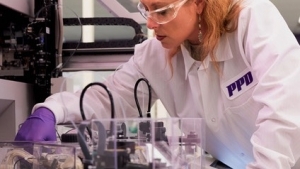 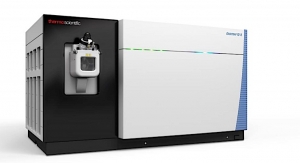 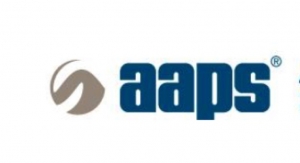 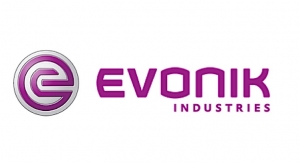 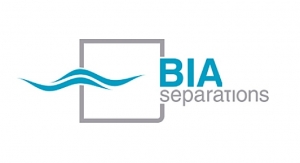