Plus, Contract Pharma makes new hires and is headed to Frankfurt for CPhI!

Twenty-years! Wow! Hard to believe it’s been that long since Contract Pharma got started.

Let’s see, 20 years ago in October 1999 I was definitely still in college and most likely losing my mind watching the Yankees make another epic playoff run to the World Series!

Fast-forward a few years and I landed here at Rodman Media in 2002, but it would be another 12 years working on other brands before I migrated over to Contract Pharma. So while my run with the magazine didn’t start until 2014, I was witness to the tremendous job Gary Durr, Damaris Kope, Kristin Brooks, and my predecessor Gil Roth did to make Contract Pharma a huge success here at Rodman.

When Gil announced he was moving on to form the Pharma and Biopharma Outsourcing Association (PBOA), I eventually got the call up to take over the helm. I remember sitting down with Gil over lunch during the transition, and aside from being told what an API was and the differences between large and small molecules, etc., etc. (yeah, I knew nothing), what really stood out was when Gil smiled, a wee-bit sardonic, and said, “It’s a BIG ship to sail, but don’t worry, you’ll be fine.”

You were right buddy!

I got to learn pretty quickly and on the fly just how hard Gary, Damaris, Kristin and Gil had been grinding all those years. Tip of the cap to all of you! Since 1999 Contract Pharma has grown to be incredibly successful and it’s a testament to all your hard work. It’s been an honor to have joined you these past 5 years. (In his PBOA News column here, Gill put together a thoughtful remembrance of his time here at Contract Pharma)

For this issue, Kristin did a great job putting together a special 20th Anniversary Retrospective. In it she calls on a range of contract service providers who offer up their takes on the pharma/biopharma industry over the years and what the future of outsourcing looks like. In the article industry guru Jim Miller discusses changes in the CDMO industry and the emergence of “mega-CDMOs.”

Also, a couple Editorial Advisory Board Members offered up their reflections. Bill Downey from HighTech Business Decisions chimes in on the impact of biotech over the years; and industry consultant Tony DeStefano, along with Geoff Banks, CEO of Nuventra Pharma Sciences, talk about how it’s perhaps the demand for quality that has really shaped the industry the most over the years.

In another piece, Paul Woitach, a loyal Contract Pharma supporter and friend for many years, put together an article reflecting on the theme of CDMO Climate Change, which delves into the major impact of mergers and acquisitions witnessed during his time in the industry.

While a lot of this issue reflects on the past, we’re never very far from looking towards the future of Contract Pharma. I can’t think of a better way to do so than announce that we’ve brought on board two new hires—Lauren Naughton and Dan Capella. They’ve officially joined the Contract Pharma family as Media Sales Directors and will be driving the future of the Contract Pharma brand. Some of you might already know one or both of them from previous industry roles. Lauren and Dan will be at CPhI Worldwide in Frankfurt. Stop by Contract Pharma’s booth 121A63 and say hi!

Since Contract Pharma hit the ground running 20 years ago, it hasn’t stopped to slow down and we don’t plan to do so any time soon. We continue to grow and expand the brand to meet industry demands as we look ahead to the future and another successful 20 years.

And lastly, a BIG SHOUT OUT to all of our advertising supporters and of course, YOU, the readers (and clickers)! 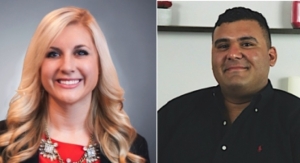 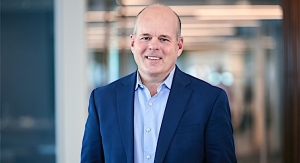 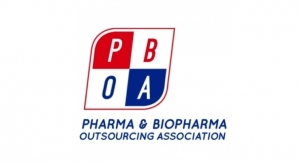 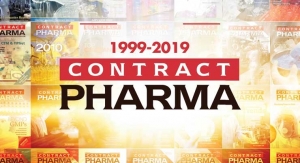 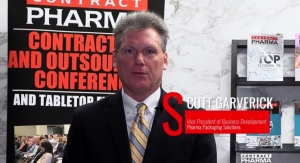 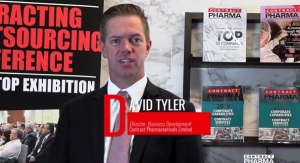 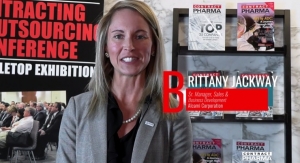 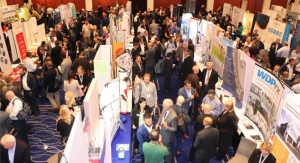 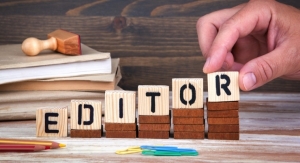 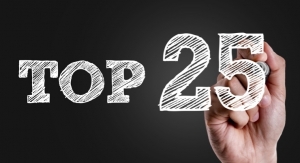