The New Wave of Innovation

Cell and gene therapies delivering on the promise of precision medicine 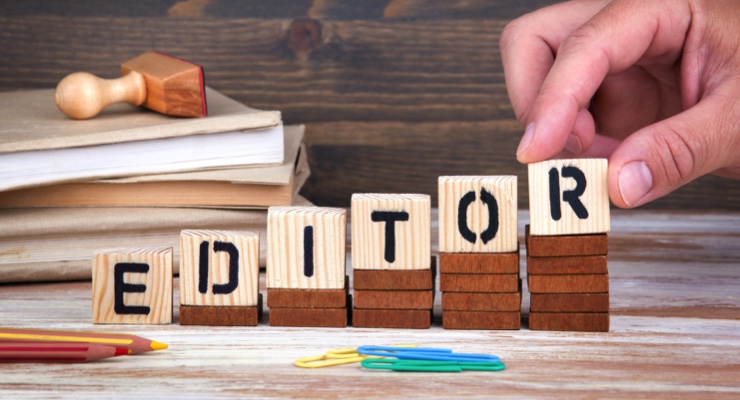 At the time, then FDA Commissioner Scott Gottlieb said, “We’re entering a new frontier in medical innovation…New technologies such as gene and cell therapies hold out the potential to transform medicine and create an inflection point in our ability to treat and even cure many intractable illnesses…”

Six weeks after Kymriah’s approval, FDA gave the nod to Kite Pharmaceuticals’ CAR-T, Yescarta. Eight weeks later, the agency said OK to Spark Therapeutics’ Luxturna, which unlike its two predecessors is not a CAR-T.

The ground breaking events of 2017 signalled the new era or precision medicine had officially begun—though the cell and gene therapies were really decades in the making in labs throughout various research institutions and industry initiatives.

Over the past three years, the sector is witnessing major growth and investment from stake holders across the pharma spectrum—from Big Pharma to small biotechs to contract development and manufacturing organizations (CDMOs).

Market research firm BIS Research says the industry will witness an explosive double-digit compound annual growth rate (CAGR) of 36% over the next several years. The firm valued the global cell and gene therapy market at $1.07 billion in 2018 and projects it will grow $8.95 billion by 2025 to nearly $12 billion in total.

BioCentriq, a new CDMO launched recently by the biopharma division of the New Jersey Innovation Institute (NJII), said  the CDMO side of the cell and gene market is expected to reach approximately $11 billion by 2030, at a CAGR of 14.9%. The company says there are currently more than 25 dedicated cell and gene therapy CDMOs in the U.S.

In this month's feature story, The New Wave of Innovation, we talked to some of the major CDMOS active in the cell and gene space. Players like Catalent and Thermo Fisher have made billion dollar M&A deals to assure leadership positions. Other firms like Fujilm Diosynth Biotechnologies and Lonza have made major purchases of biopharma facilities to make sure they have the capacity to handle current and future demands.

Another relatively new company we spoke to was CCRM, a Canadian, public-private partnership supporting the commercialization of cell and gene therapies. Their chief operating officer, Mitchel Sivilotti, said, at a high level, oncology applications will take the lion’s share of the market while other strong areas of application are in musculoskeletal, central nervous system, metabolic, cardiovascular diseases and rare genetic diseases.

With all the progress precision and personalized medicine has made over the last several years along with 25-30 years of research, the industry continues to get primed and ready to take on a wide range of chronic and rare diseases.