Gilead to Acquire Immunomedics in $21B Deal 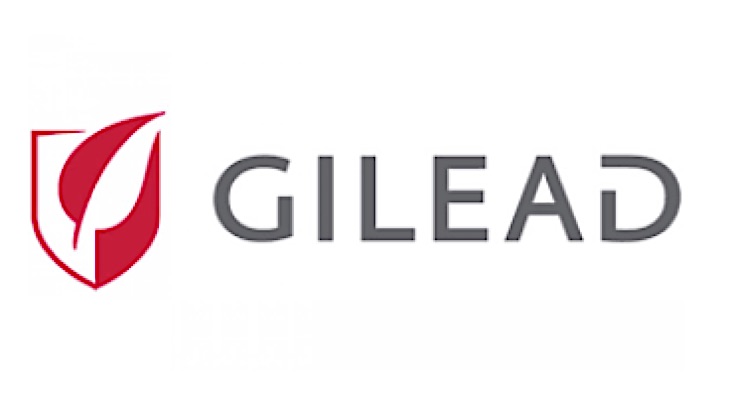 Gilead Sciences, Inc. has entered into a definitive agreement to acquire Immunomedics for approximately $21 billion in cash, which was approved by both the Gilead and Immunomedics Boards and is anticipated to close during 4Q20.

The acquisition provides Gilead with Trodelvy (sacituzumab govitecan-hziy), a first-in-class Trop-2 directed antibody-drug conjugate (ADC) that was granted accelerated approval by the U.S. FDA in April for the treatment of metastatic triple-negative breast cancer (mTNBC) in patients who have received at least two prior therapies for metastatic disease.

Immunomedics plans to submit a supplemental Biologics License Application (BLA) to support full approval of Trodelvy in the U.S. in 4Q20. Immunomedics also plans to file for regulatory approval in Europe in 1H21.

Trodelvy is being studied as both a monotherapy and in combination with checkpoint inhibitors and other non-immuno-oncology products by Immunomedics and independent investigators.